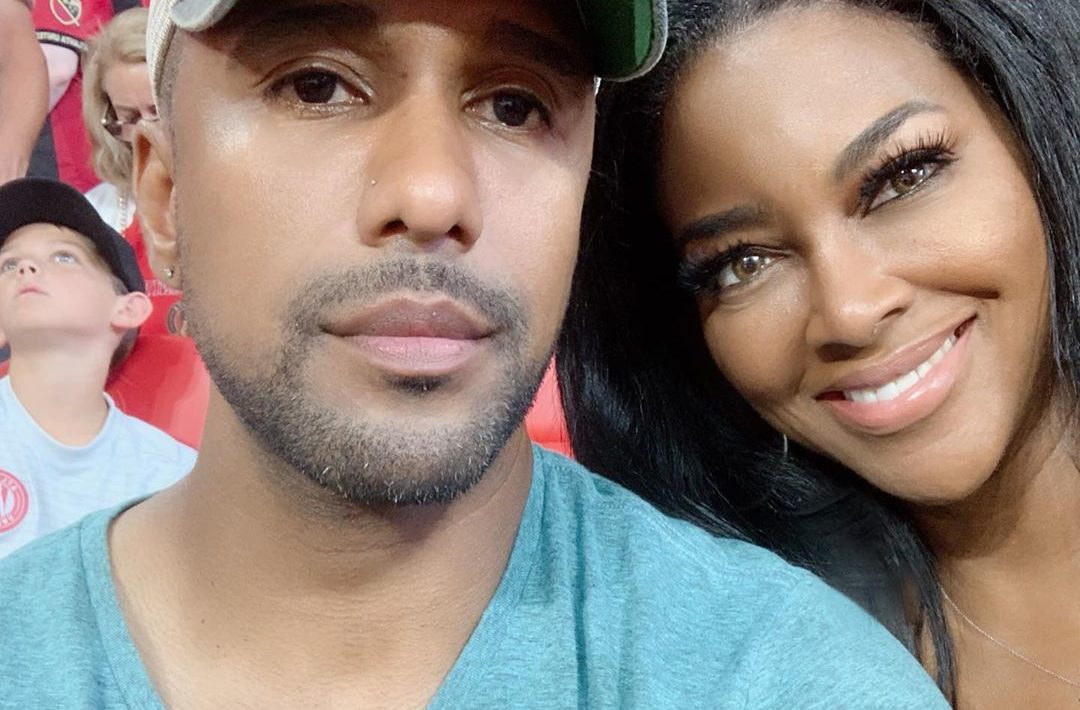 Kenya Moore Opens Up About Divorce from Marc Daly

Kenya Moore updated fans on her pending divorce from her estranged husband Marc Daly during a recent reunion episode of “The Real Housewives of Atlanta.”

Moore and Daly, who first met in 2016 through a mutual friend, got married in June 2017 after six months of dating. The following year, the pair welcomed their daughter Brooklyn Daly.

Kenya Moore shares why her divorce from her estranged husband Marc Daly is at a “standstill.” Photo:@kenya/Instagram

Moore and Daly appeared to be doing well in their marriage until they separated in September 2019. Despite the separation, Moore and Daly briefly reconciled in February 2020. The reconciliation didn’t last long because, in January 2021, Daly confirmed that he and Moore were no longer together.

Moore would ultimately file for divorce in May 2021. Moore’s reasoning for filing, which was shown in the court documents, was because the reality star had been living in a “bonafide state of separation” since September 2019 and that her marriage to Daly was “irretrievably broken.”

On Sept. 18, during part two of the “RHOA” reunion, Moore shared that her divorce from Daly isn’t finalized because things are currently at a “standstill.” She said, “I’m still not divorced.”

The 51-year-old continued, “He’s not asking for anything at this point. It’s just at a standstill. So until we get a trial date or settle, it’s still going to go on.”

Moore shared that she’s not letting that setback stop her from living her best life. The mother of one revealed that she is not only dating but also thriving professionally.

Moore said, “I’m definitely doing some group dating and have people pursuing me, but nothing serious yet.”

She added, “I’m doing better in business than I’ve ever done in my entire life… People are flooding me with, ‘Hey, my friend wants to meet you,’ guys reaching out. I just have that energy right now.”

As Moore’s comments circulated online, many questioned why her divorce is taking so long to be finalized. One social media user claimed that Daly could be stalling the…