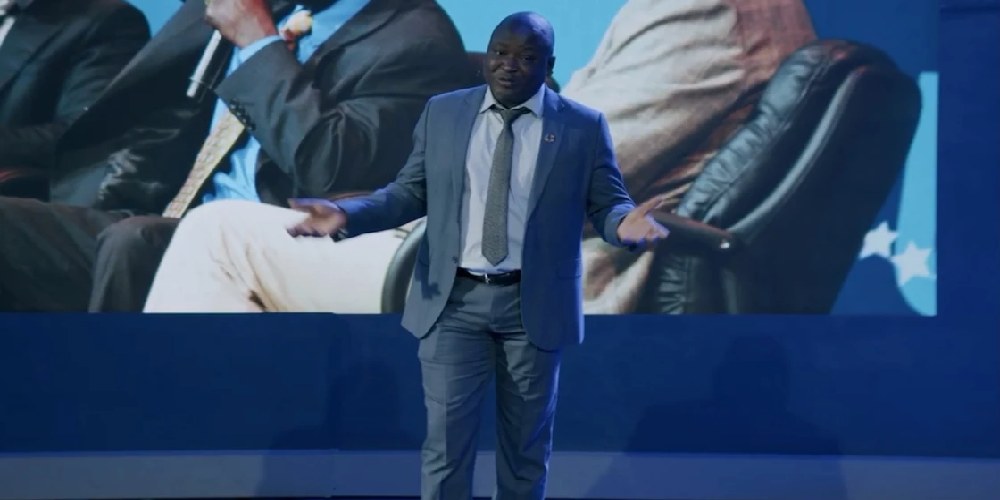 Kenyan entrepreneur and philanthropist Kennedy Odede has been recognised by former US President Bill Clinton during this year’s Clinton Global Initiative meeting in New York City.

In the meeting which drew nonprofit, government and business leaders, President Clinton took to the stage on Monday to hail Odede as somebody “who truly embodies the best of the Clinton Global Initiative”.

“A longtime friend of our family, Kennedy Odede, CEO and founder of Shining Hope for Communities has made a huge difference from almost the beginning of his very young life,” Mr. Clinton said while introducing him.

Odede, 38, founded Shining Hope for Communities (SHOFCO) in 2004 as a grassroots movement to provide services, community advocacy platforms, and education and leadership development for women and girls in urban slums.

The entrepreneur who grew up in Nairobi’s Kibera slums then took delegates through his journey with SHOFCO, detailing his first encounter with the former US president.

“Fifteen years ago, I met President Bill Clinton. He asked me, what can I do for you? What a question! He was putting trust in me as a community leader, he was listening to me,” said Odede.

“I said, allow me to be a part of the Clinton Global Initiative, because I knew at that point that my ambition to create an urban poor movement was not something I could do alone, it would take collective action.”

Odede called upon the global leaders in attendance to fund grassroots to eradicate urban poverty and achieve sustainable and long-term impact.

“Today, my call to action is, ‘fund local grassroots organisations. That is how they will achieve sustainable and long-term impact. Let us be honest; we are not the answer! We must trust people to solve their own problems. Give power to the people,” he said.

“In 2045, will there still be a child facing the same devastating poverty that I did all those years? I have hope that this will not be the case if we take action together, yet currently…