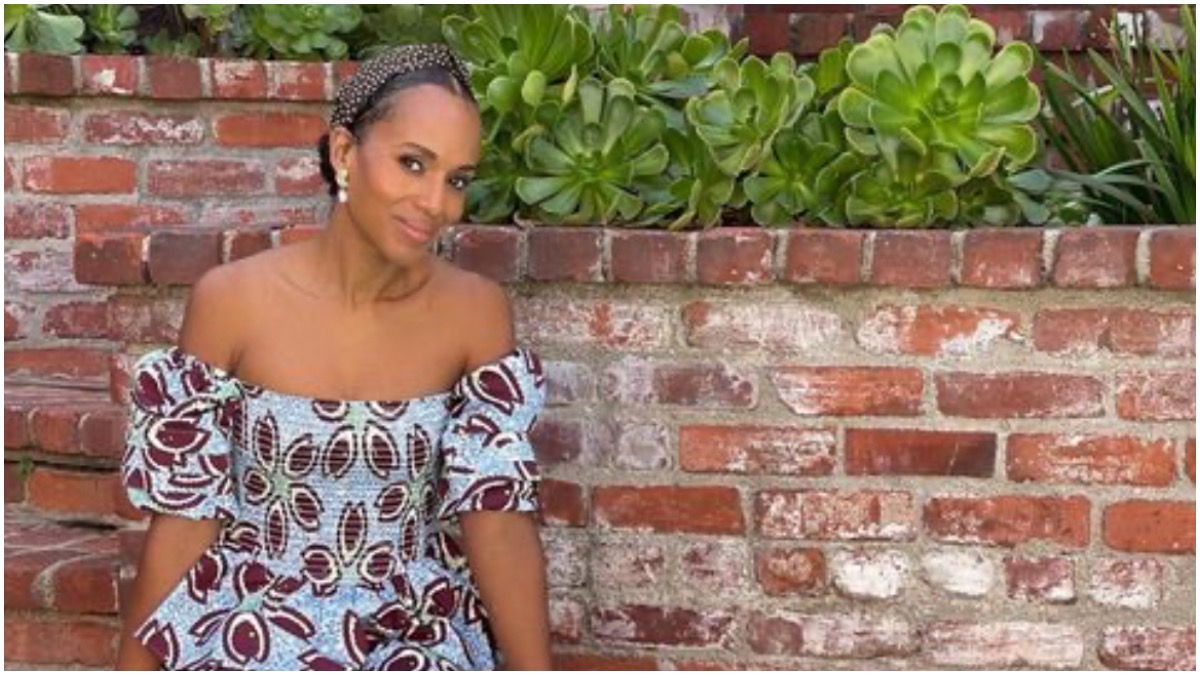 The chemistry shared between her character Olivia Pope and her on-screen beaus often left the crisis management professional torn between the two. Life imitated art when Washington was tasked with deciding which of her two co-stars with whom she most enjoyed sharing those sultry scenes.

While appearing on “The Ellen DeGeneres Show,” Washington reflected on the moment that had occurred on the talk show years ago.

“I got in a lot of trouble here because you asked who I liked to kiss better on the show between the two male leads,” said Washington to the host of 19 years. The actress’ answer, while she hoped was diplomatic, did not go over well with Goldwyn or Foley. “I said, I thought I was keeping the peace by saying, ‘I don’t like kissing either one of them.’ ”

She added, “But they were both pretty pi–ed for years. ‘Like why would you say that on national television.’ ”

The talk show host then suggested that kissing both men could have been equally enjoyable. “Who says that?” Washington coyly asked. “Nobody telling the truth,” quipped DeGeneres as both women chuckled.

The show created by Shonda Rhimes was the anchor to ABC’s Thursday lineup that would ultimately feature three full hours of Rhimes’ content — “Grey’s Anatomy,” “How to Get Away With Murder” and “Scandal.”

Casting Washington as the lead made history; the Bronx native was the first Black woman to lead a network drama in over three decades.

“I didn’t feel the pressure from my ego, like ‘I have to make the show work,’ ” Washington told Variety in 2020. “It was more ‘If we f—k this up, it’s going to be another 40 years before they let a Black woman be the lead of a network drama. We have to get this right.’ ”

Washington’s work on the hit drama would earn her three Emmy nods, though she would…