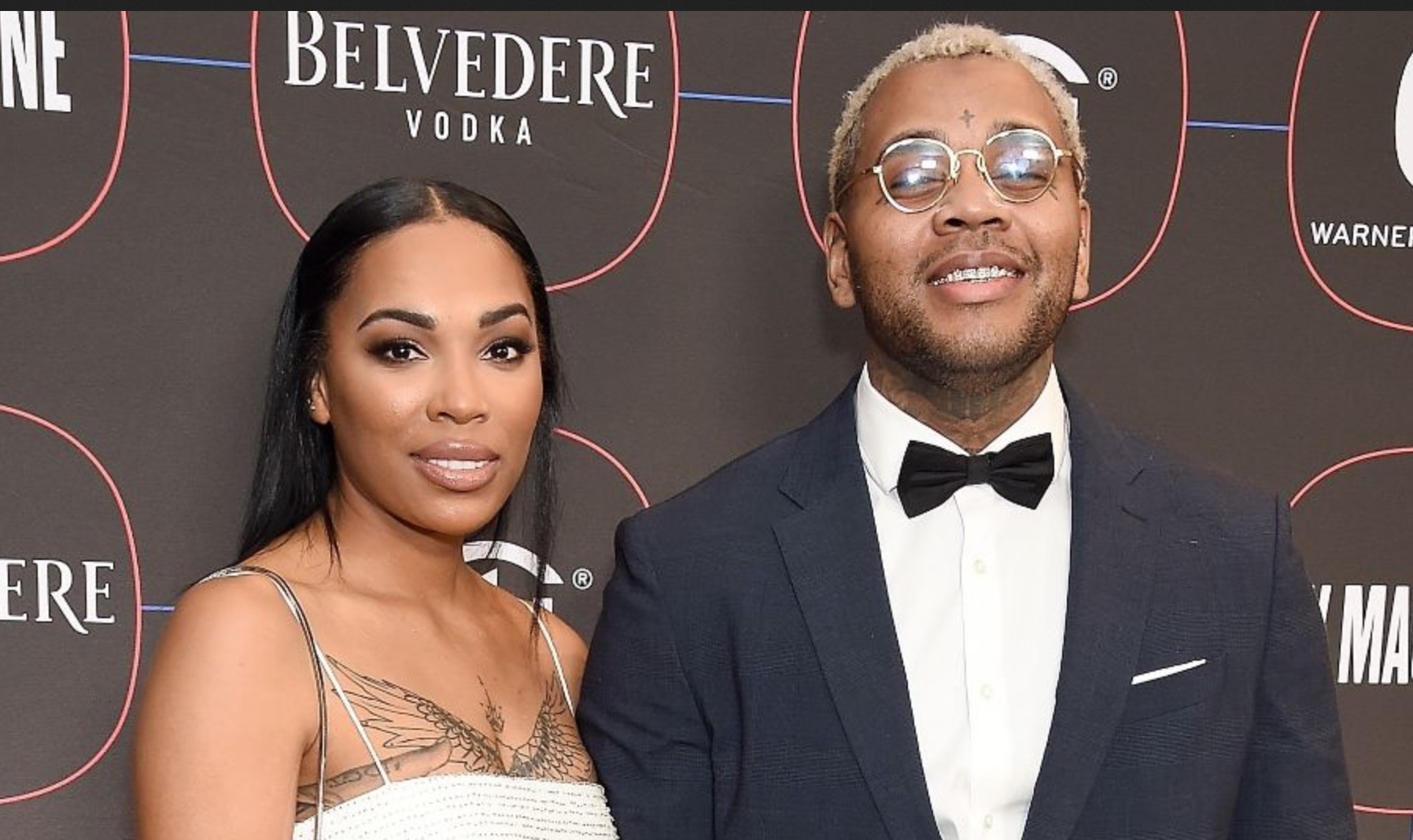 It is no secret that rapper Kevin Gates and Dreka Gates have now split up which he revealed in a recent confession; however, the story has gotten a bit more interesting since it seems as if his former partner had cheated on him.

The “2 Phones” artiste hinted at the cheating in a freestyle he did on the beat for Kodak Black’s “Super Gremlin” song, where he even made it clear that the tribute track he did for her was just to protect her public image.

The lyrics highlighting such a thing in the song go like “Took the blame in interviews and made it look like I was trippin’, Made the ‘Dreka’ song, lied to the world while trying to protect her image”.
It was not done at that point since the rapper also hinted that his former partner did what she did with her personal trainer as he sang lyrics about him entering his personal space and how much it killed him.

The two have been married for almost 7 years now and have said to be together for approximately 19 years in total. It all seems to be over now since Gates used the freestyle dropped on June 9 to get his insecure feelings about the relationship out while also singing about unresolved family issues.

As for what is next for the rapper, he has an upcoming album that is said to be dropping on June 17, but in the meantime, he has been rolling out the singles.