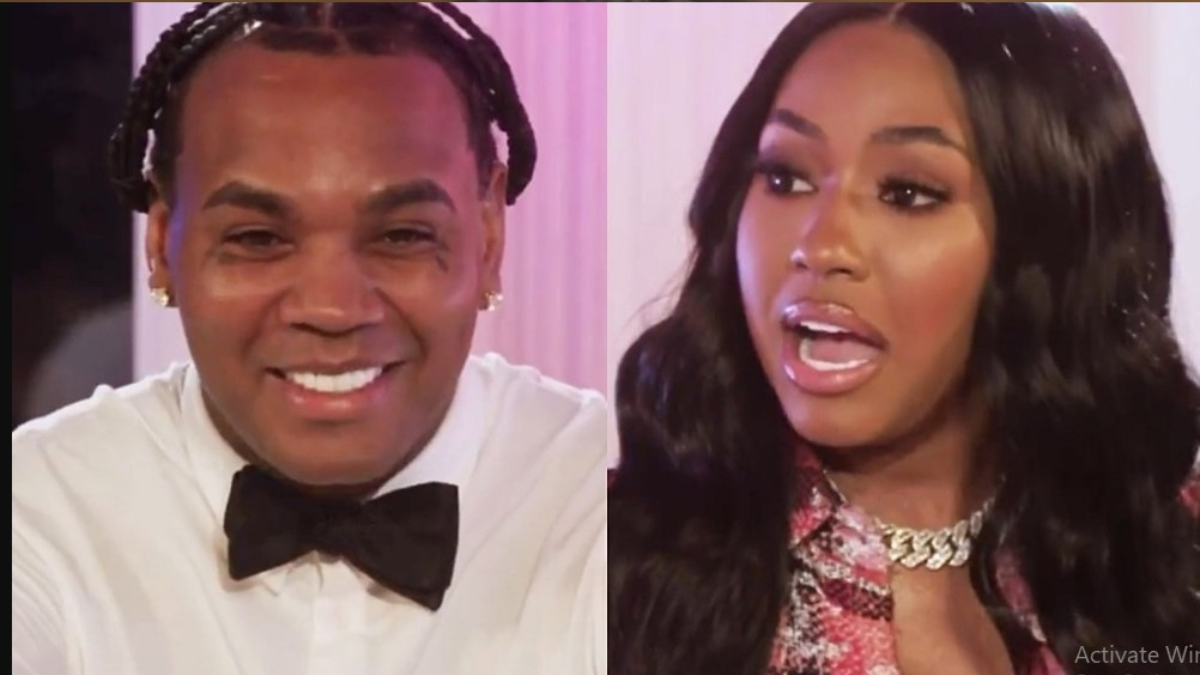 City Girls rapper Yung Miami dropped a teaser on Wednesday for the second episode in her newest venture, the Caresha Please podcast on Revolt TV, and has Kevin Gates opening up about his long-time relationship with his cousin. Yung Miami opens the short clip by asking the rapper if he’s ready for the smoke and he tells her while he doesn’t want the drama he won’t be filtering himself. What follows is exactly that, an unfiltered Kevin Gates discussing sleeping with his cousin and his other sexual fantasies.

After Yung Miami asks him point blank “Did you really Fuck your cousin?” Kevin admits that he was told that the girl he was seeing was his cousin but said “I ain’t bout to stop”. The teaser then shows quick snippets of the rest of the interview with Yung Miami admittedly left speechless as Gates talks explicitly about his sexual escapades and desires.

Gates had admitted to sleeping with his cousin in 2015 in an Instagram post. In the video Gates said that people had told him that the pair looked like brother and sister but he never took it seriously. Three months into the relationship he was pulled aside by his grandmother and told that they were cousins but Gates told listeners that he wasn’t going to stop because they both clicked and they did not grow up together.

In another video, while responding to backlash Gates told viewers to stay out of his business and asked if any of them would leave after being in a great relationship for three months and getting through the hardest part. “Why fuck up a good thing.” Gates said. Gates later admitted in a TMZ interview to not knowing how closely related the two were and that they continued to date for around two years.