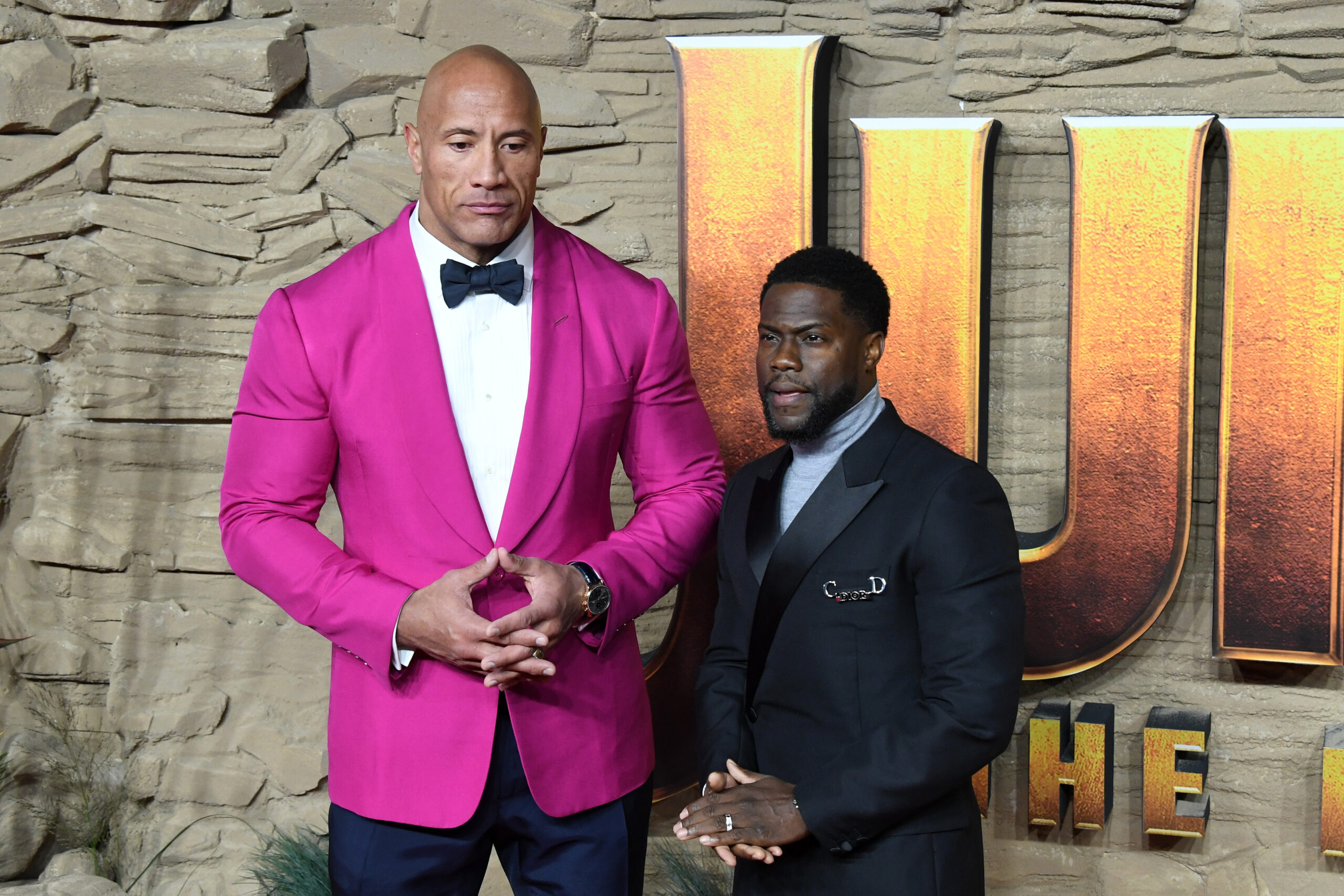 Based on records obtained from the water supplier, customers surpassed 150 percent of their monthly water budget at least four times since the district issued the new rules to combat the drought.

The records revealed that Hart’s 26-acre Calabasas property was roughly 519 percent or 117,000 gallons over budget. The parents of Kaavia James Union Wade exceeded their water budget by 1,400 percent, or 90,000 gallons, in June at their home in Hidden Hills and 489,000 gallons the month before that.

Mike McNutt, a spokesperson for Las Virgenes, slammed the Hollywood figures for seemingly being negligent about their influence, telling the outlet, “People listen to you, people look at you, people value what you do.” He added, “We need you to step up to the plate, to be examples, and to be leaders so that other people will follow.”

Wade and Union released a statement in response to the incident, claiming the usage was caused by an issue with their pool and that they were “doing everything we can to rectify the situation and will continue to go to extensive lengths to resolve the issue.”

The statement continued, “We have replaced all parts of our pool system that (have) to do with water flow and…