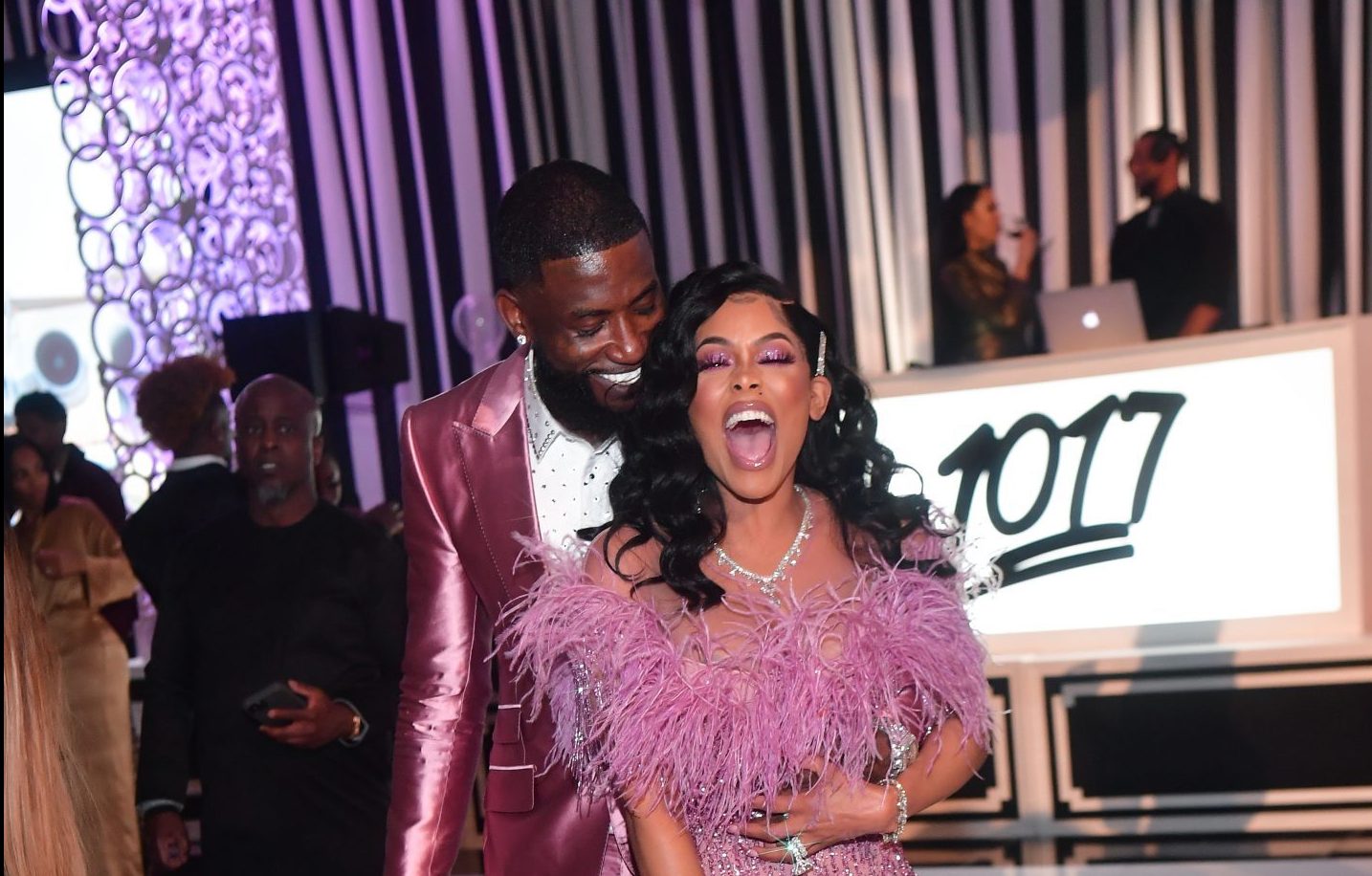 Keyshia Ka’oir and Gucci Mane are expanding their blended families! On Friday (September 9), Keyshia shared a heartfelt video announcing the couple is expecting their second child together.

Gucci and Keyshia have children from previous relationships, though they tend to keep them out of the public eye. Their one exception is their first child and son together Ice Davis, who even has his own Instagram account. The husband and wife welcomed Ice on December 23, 2020.

Still, Gucci shut down claims that the couple doesn’t take care of their other children in his June 2022 single Mrs. Davis.

“They tryna spread this narrative that we some bad parents,” Gucci rapped. “I take care all my kids, they mommas and they grandparents.”

Keyshia’s announcement video showed the couple’s new pregnancy journey from the moment Gucci found out about baby number two to an ultrasound appointment.

“Let’s have another baby, ICE needs somebody to play with,” Keyshia wrote in her caption–a lyric in Mrs. Davis.

Gucci Mane Was All Smiles After Finding Out About New Pregnancy

The announcement video was a little over one minute long. It begins with the view of a digital test that reads “pregnant.” With the pee stick in hand, Keyshia walked over to Gucci, who was laying in bed. A smile began to creep on his face as soon as he saw what his wife was handing him. Once the test was in his hand, the view was all pearly whites.

The next scene in the video is of the couple at a doctor’s appointment. Keyshia is laying on a bed, hands tucked behind her head, as an ultrasound technician searches for their baby’s heartbeat.

It’s unclear how far along the beauty and fitness entrepreneur is from the video, but in the ultrasound, their new bundle of joy appeared to be kicking and bouncing around. Both Keyshia and Gucci flashed wide grins as they watched their growing baby on the ultrasound monitor.

The sweet video ends with a clip of Ice Davis playing with a Little Tikes car. In the background, Gucci’s voice repeats the lyric from his…