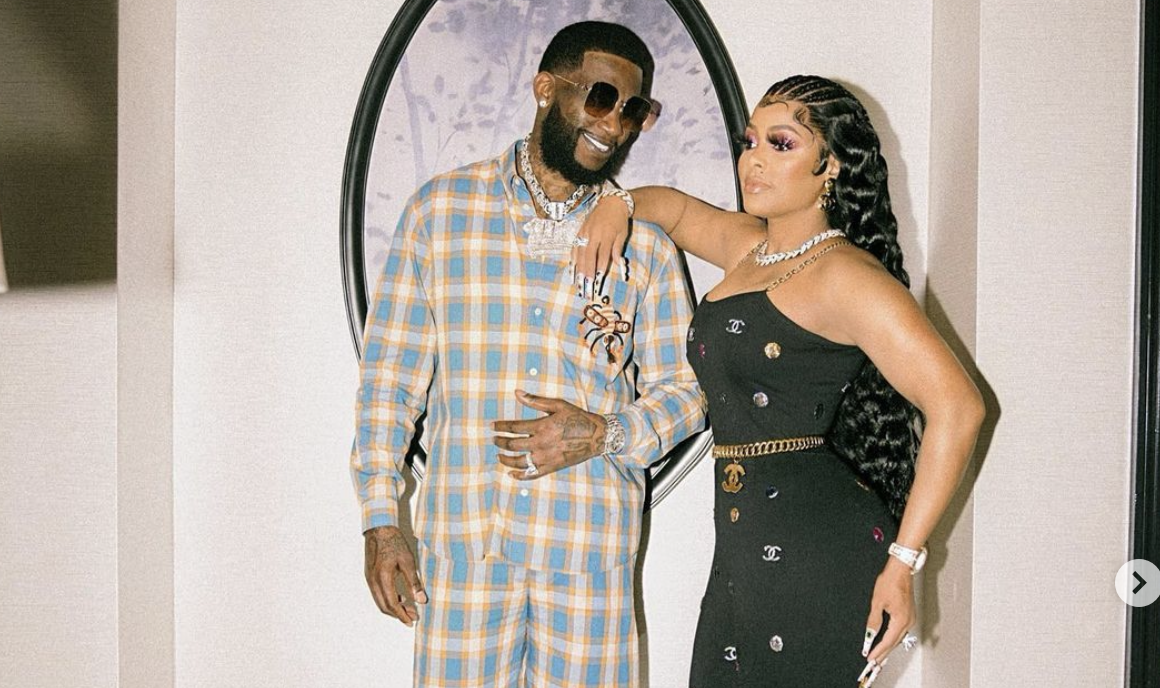 Keyshia Ka’oir and Radric “Gucci Mane” Davis recently celebrated half a decade of marriage together the best way they know how: a luxurious getaway trip to Jamaica.

Ka’oir and Davis, who have been together since 2010, got married on May 14, 2017. Despite the elopement, Ka’oir and Davis would ultimately showcase their million-dollar wedding in a BET special titled “The Mane Event” in October of that same year.

In honor of their fifth wedding anniversary, Ka’oir shared intimate images of the couple commemorating the special occasion in what appeared to be a private jet. She also included solo photos and a snapshot of the pair’s 1-year-old son Ice Davis.

She captioned the post, “Ain’t no half steppin #TheWopsCelebrates5yrs.” Immediately following his wife’s upload, Davis wrote, “Happy Anniversary Mrs. Davis.” As fans viewed Ka’oir’s images and the special message to Davis, many sent well-wishes to the couple. One Instagram user even applauded Ka’oir for helping Davis become a better man.

“Happy Anniversary!! I’m so proud of the man you helped Wop become. Change is good he grew but still got that gangster in him love it!!!”

Hours following Ka’oir’s anniversary post, Davis took to his own Instagram account and reminisced about how far the couple had come. Throughout their relationship, Davis was in and out of jail, with his last stint ending in 2016.

He wrote, “We went from kissing in a jail to kissing on a jet. I got the best wife in the world. It’s our 5-year anniversary. I love you, Mrs.Davis, and I’m so grateful and proud to call you my wife.”

The “Wake Up in the Sky” emcee added, “I’ll always appreciate you and never forget how you stayed in my corner when…