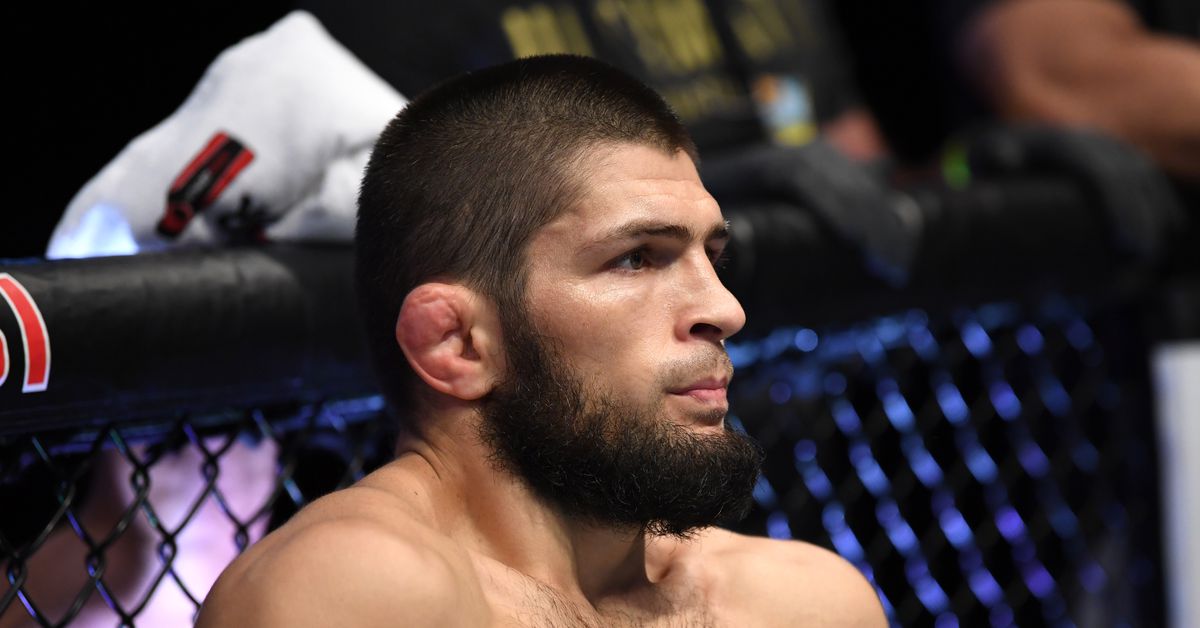 Before reacting to the highly anticipated Awards of Killashaw, Ariel Helwani, Chuck Mindenhall, and Petesy Carroll discuss the news and notes of the week in MMA. The guys begin by talking about Dustin Poirier’s desire to fight ASAP and fans’ interest around seeing Khabib Nurmagomedov and Tony Ferguson coaching against one another in The Ultimate Fighter, as well as what it might take to pull Khabib out of retirement for one more fight (32:55). Then, a brief preview of this weekend’s UFC main event between Holly Holm and Ketlen Vieira.

And that’s just the first half of the episode.

Then, 3PAC welcome new and familiar voices from the best community in MMA so that they can accept their awards from Killashaw, (53:00) who this week announced his picks in categories such as “Most Positive Member,” “Most Secret DMs on Twitter for Dating or Similar Activity,” and “Best Slogan.”

It’s a Spotify Live original episode that you don’t want to miss.