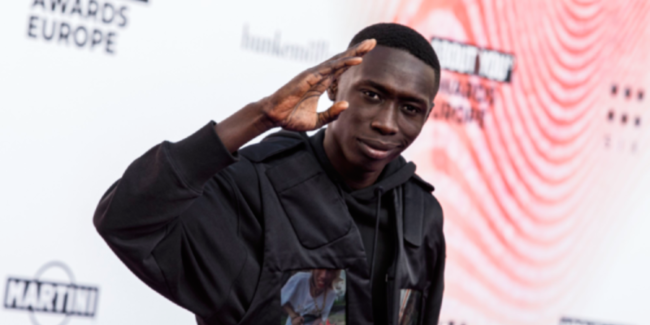 Khaby Lame Is Now The Most-Followed TikToker In The World

Lame, who’s based in Italy, initially rose to fame through his use of TikTok’s duet and stitch features, reacting wordlessly to complicated and absurd “life hacks.” He now primarily posts silent comedy skits, racking up millions of views and likes.

His following began exploding last year, and in recent weeks, fans have launched efforts to push him to the top.

Lame’s ascent and unseating of D’Amelio is significant. D’Amelio and her sister, Dixie, are two of the central figureheads of TikTok, building an entire media brand atop what they themselves admit was initially accidental stardom.

Khaby Lame is now the most-followed TikToker in the world https://t.co/SsxuE3aHC3 pic.twitter.com/FfU64pVEtN

Their meteoric rise to fame through seconds-long dancing videos has perplexed people not on TikTok — and inspired millions of followers to try to do the same. The sisters earned an estimated $27.5 million last year, according to estimates by Forbes.

Lame becoming the most popular personality on TikTok is notable given past issues raised by users on the platform around how creators of color — and specifically Black creators — are treated.

In 2020, in response to accusations that the TikTok algorithm suppresses Black creators’ content, the company pledged to take steps, including creating a diversity council and donating money to nonprofits “that help the Black community.”