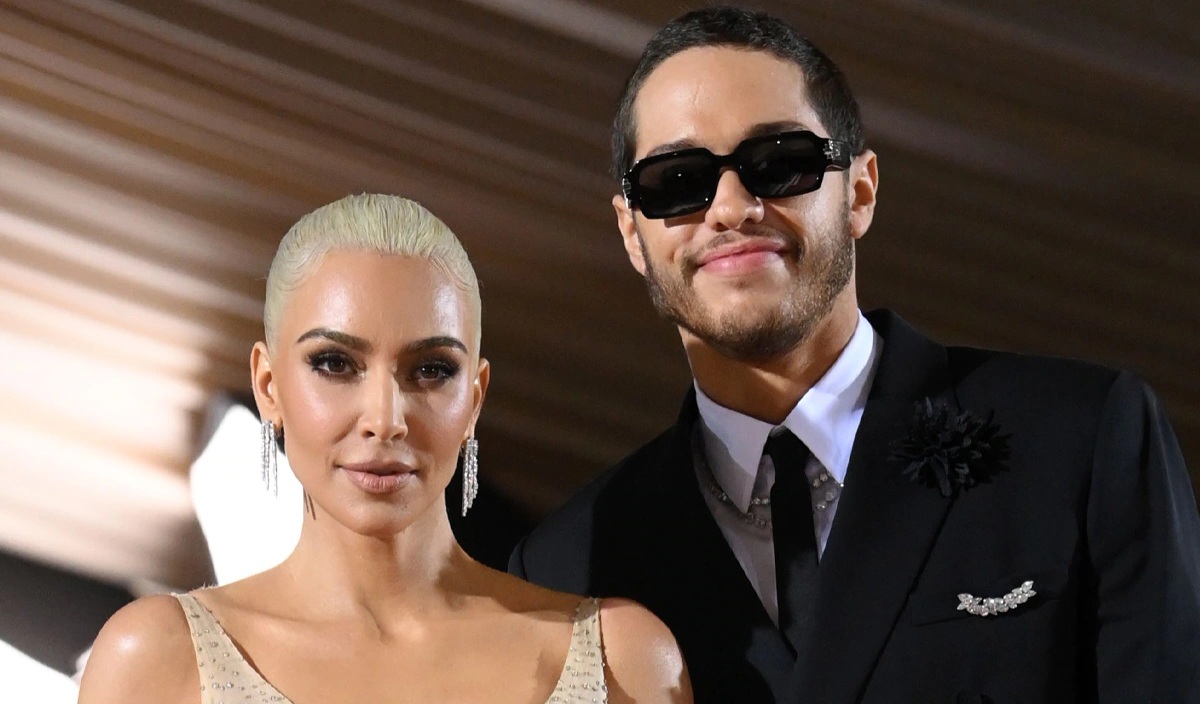 Kim Kardashian and Pete Davidson have decided to end their romantic relationship and call it quits after nine months of dating, according to E! News.

A source close to the pair disclosed that the reason for the split is because of their long-distance relationship and busy schedules. In the end, they mutually agreed to remain on a friendship level.

The 28-year-old ‘Saturday Night Live’ host is reportedly in Australia filming his latest movie, Wizards!, while the 41-year-old business mogul is in the United States (US) co-parenting her four kids with her ex-husband, Kanye West.

Last month, photos emerged of Kim Kardashian arriving in a private jet at the Cairns Airport in Queensland, Australia. She is said to have made a short trip to visit Davidson.

The two were first romantically linked in October of 2021, which is a few months after she filed for divorce from her husband. They have made numerous public appearances with each other and Davidson have even spent time with her four kids during their nine months relationship.