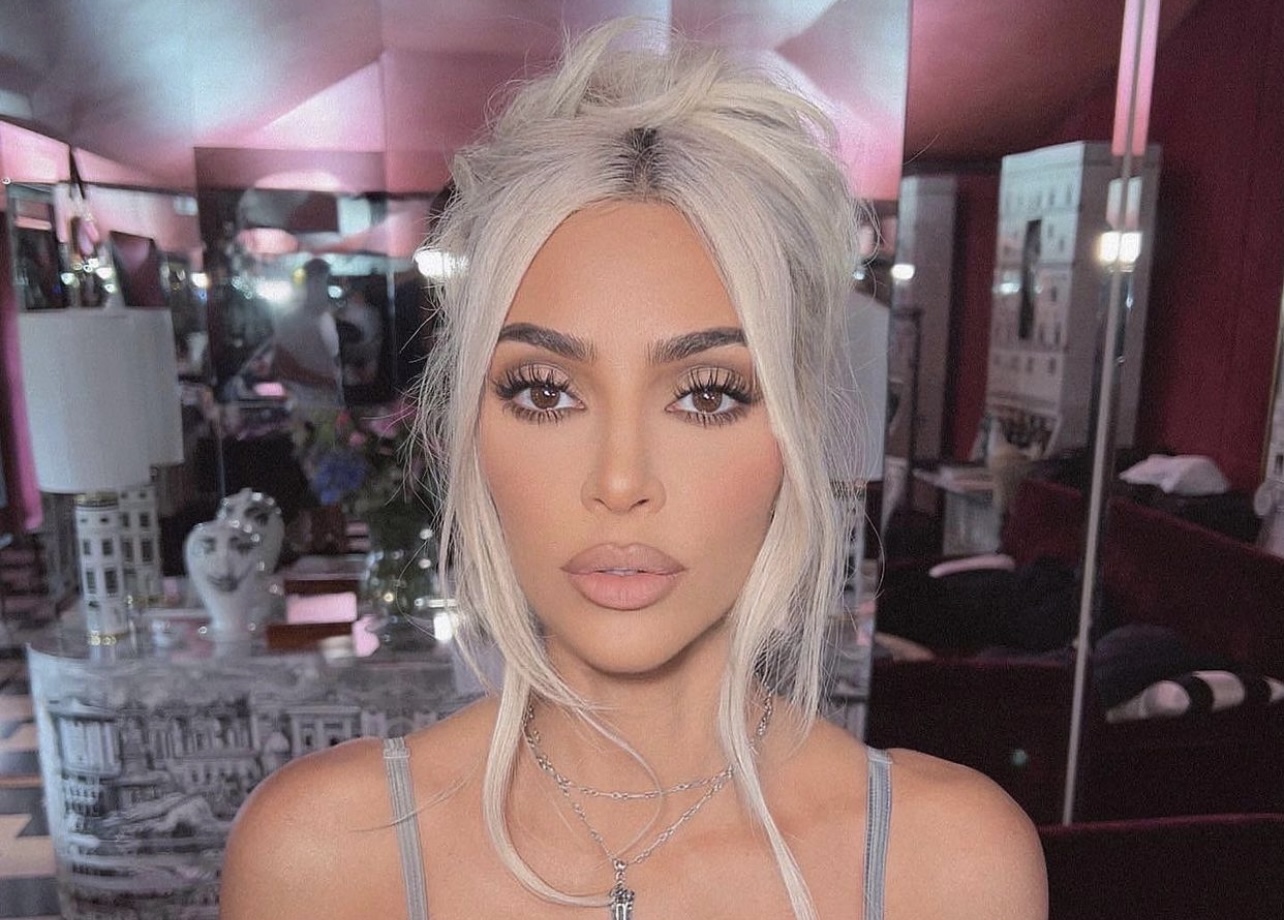 Kim Kardashian is using her platform to help a family impacted by the Uvalde, Texas school shooting by  advocating for the temporary release of the father of one of the students who lost their life during the tragedy.

In an Instagram post on Thursday, Kim K shared a photo of 10-year-old Eliahana Cruz Torres, asking that the Bureau of Prisons release her father Eli Torres to attend her funeral. The Torres family’s requests for his release have so far been denied.

This is Eliahana ‘Ellie’ Cruz Torres, 10 years old, and one of the 19 victims of the 19 victims of the shooting in Uvalde, TX. Her family are desperately hoping that her father, who is incarcerated for a non violent drug offense, be granted temporary release so that he can attend her funeral. So far their requests have been denied. I ask the @bureauofprisons to grant Eli Torres temporary release so that he can say his last goodbye to his baby girl. Every parent deserves that right.

Torres is serving a 25-year sentence for drug trafficking in a Kentucky prison. He’s reportedly been offered the opportunity to watch the service via live stream, but his family is working hard to have him physically present to say his goodbye’s to his daughter and provide emotional support.

Torres spoke with The Houston Chronicle to express his regret for the decisions he made to land him in prison. In a few words, Eli Torres stated that he should’ve been there for his daughter to somehow prevent the shooting from happening.

I could’ve prevented this from happening, somehow, some way, as a father…I could have stopped it somehow. Protected her.”

Eliahana Torres is one of 19 students who were killed by an armed teen at Robb Elementary School in Uvalde, Texas.