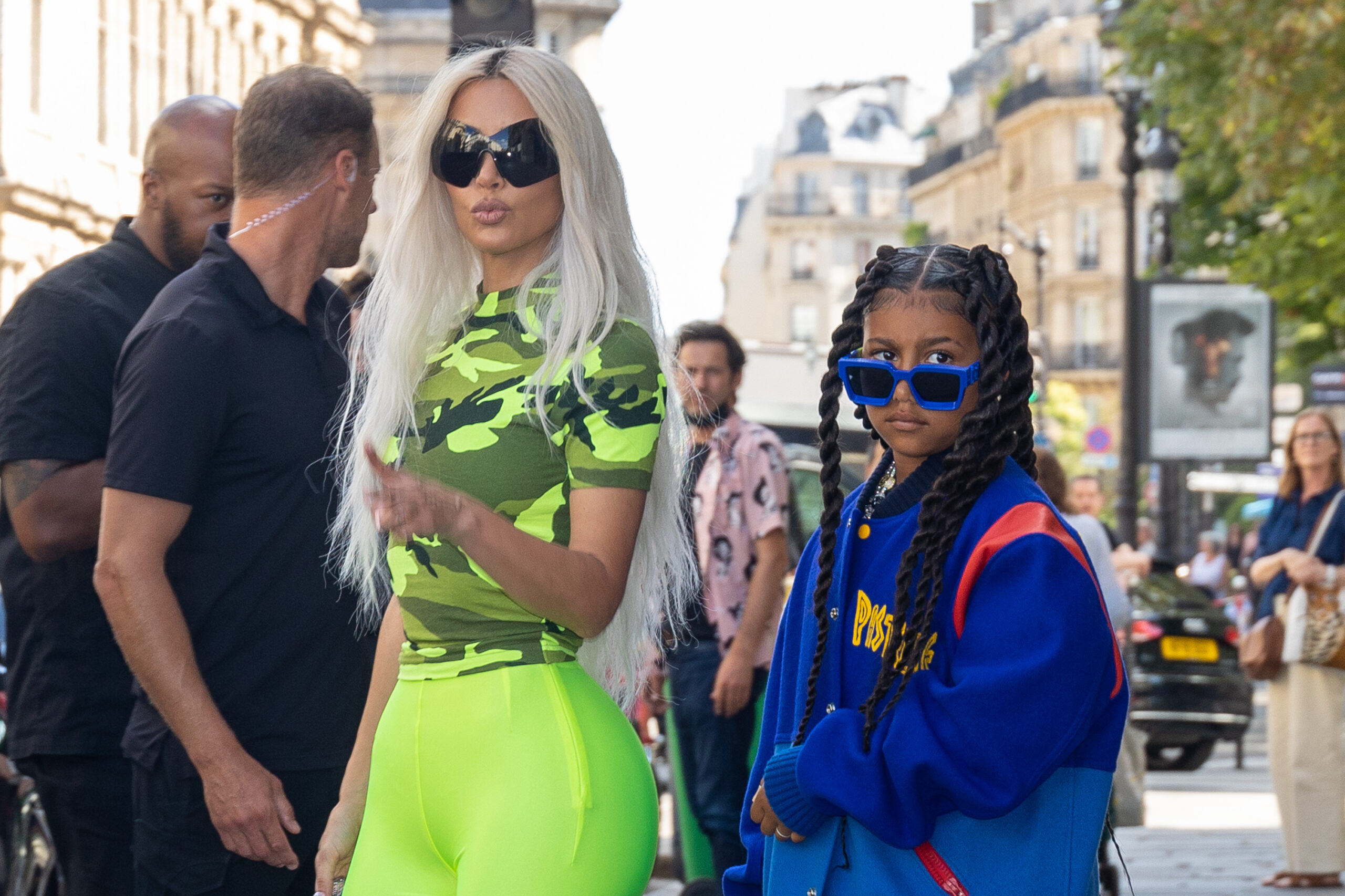 When Kim Kardashian revealed her aspirations to become an attorney in 2019, many critics on social media scoffed at the idea. Criticisms increased after Kim failed to pass the First-Year Law Students’ Examination three times before succeeding last December. However, the 41-year-old continued her journey and is now revealing how her children played a critical role through it all.

While speaking to former Secretary of State Hillary Clinton and her daughter Chelsea on their Apple TV+ series “Gutsy,” the beauty mogul explained why she decided to pursue a career in law, sharing that her four children “were there every time I opened my results,” referencing the “baby bar.”

Kim previously spoke about her children piquing her interest in prison and criminal justice reform in the 2020 issue of CH Fashion Book. She was quoted stating that “raising four Black kids in this society” was part of why she initially got interested in studying law. “Our system is so discriminatory against Black and brown people,” the successful entrepreneur said at the time. “I want to do as much as I can to make their lives easier.”

Kim shares North, Chicago, Psalm, and Saint, with Grammy Award-winning rapper and estranged husband, Kanye West. The former couple have been at the center of a tumultuous divorce process. Over time, the “Donda” emcee has taken to his social media platform, where he’s aired out details of their co-parenting struggles, the most recent being where their kids will attend school.

Kanye shared post exchanges between him and the SKIMS founder in a series of since-deleted posts. The Chicago-born emcee expressed…