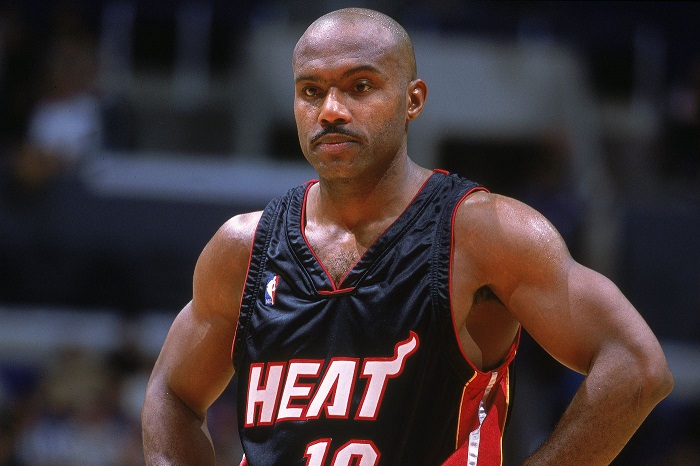 It appears the New York Knicks have locked in an old rival from the 90s to help mold the franchise’s future.

On Thursday, Marc Berman of the New York Post reported that the Knicks had hired Tim Hardaway Sr. as their newest scout. The franchise didn’t publicly announce their acquisition of the former star point man this season.

Hardaway was the heart and soul of the 90’s Miami Heat, who had lengthy playoff battles with the Knicks throughout the decade. Before that, he was a member of the RunTMC Golden State Warriors and Mitch Richmond and Chris Mullin. In their time, the trio was an offensive nightmare for their opponents.

After almost 20 years of waiting from retirement, his name is set to be immortalized in the Naismith Basketball Hall of Fame as a member of the Class of 2022 on September 10th. If Hardaway can bring anything to a dormant Knicks franchise, scouting-wise, it would be a needed welcome to the organization.