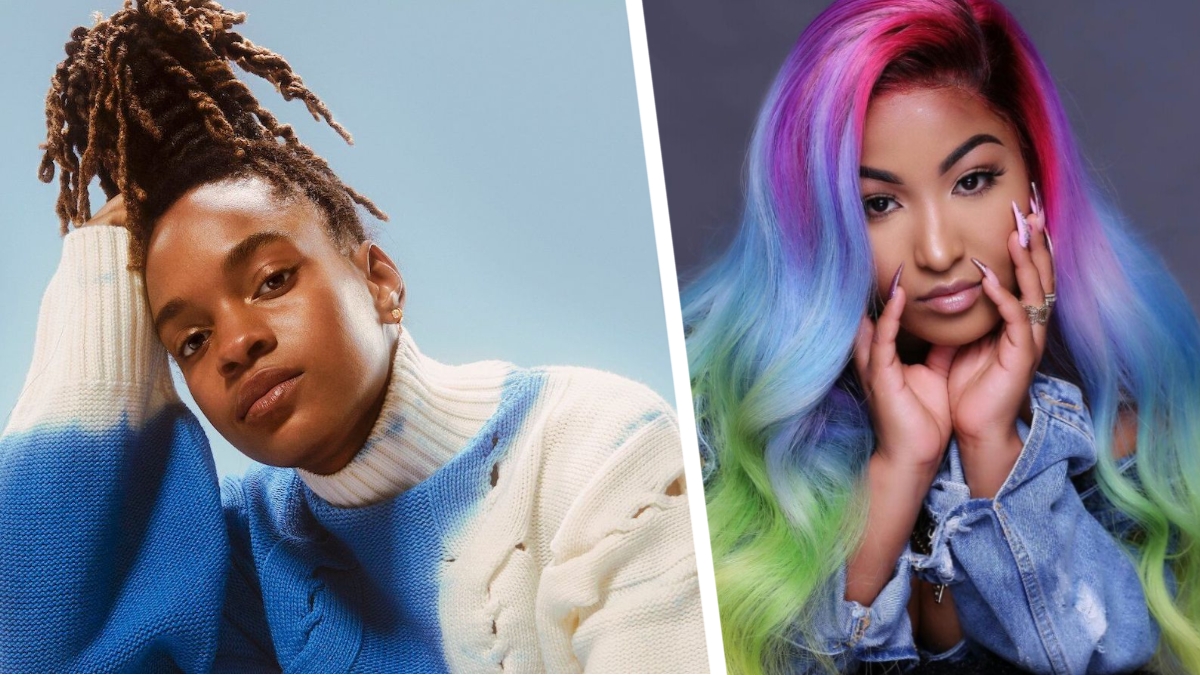 Fans of the sport got a sneak listen to a short version of the full list complimentary of ES Sports. The list consists of 100 songs spanning artistes from 34 countries, and Koffee’s Pull Up and Shenseea’s Run Run made the cut.

The final list finalizes ahead of the new FIFA series that have a release date set for Friday, September 30 on the Xbox series X|S, Stadia, PS5, Xbox One, PS4, and PC.

The featured song, Pull Up, was released on Thursday, February 3, and later made an appearance on Koffee’s debut album Gifted, which was released by Promised Land/RCA. The Official visuals for Pull Up has received over 9.5 million views on YouTube.

Run Run by Shenseea (produced by Stephen ‘Di Genius’ McGregor), first made its way to the airwaves on Friday, July 16, 2021, and incorporated Steelie and Cleevie’s digital innovative drum patterns which had a pivotal role in the foundation of some of Jamaica’s biggest 90’s hits. The video, directed by Christian Breslauer (Doja cat, Roddy Rich, Lil Baby), garnered over 7.8 million YouTube views.

Jamaican artistes Govana, Buju Banton, Koffee, and Rvssian appeared on the FIFA 21 soundtrack and Shenseea partnered with the rapper Belly for the Madden NFL 22 soundtrack.

In addition to Shenseea and Koffee, FIFA 23 players can look forward to hearing songs from Bad Bunny, Phoenix, Central Cee, Nas, Remi Wolf, and others.

Global Music Marketing Director at EA, Raphaella Lima stated, “this year’s soundtrack demonstrates the breadth of the world’s love for the game, capturing sounds from all sides of the globe.” He said that they wanted to emphasize the significance of the “global football community through music” and mentioned their excitement to partner with such amazing artistes “for the most expansive FIFA ever.”

President of EA, Steve Schnur, was also satisfied with the finished product because of the fan’s reception.

he remarked, “A friend of mine who lives in London says that all of his…