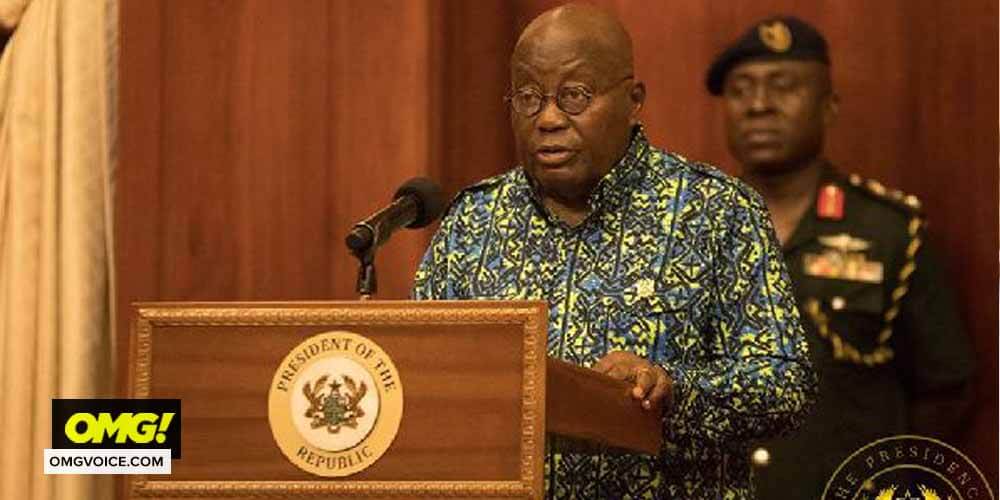 Mr Agyepong, who stopped short of mentioning specific names, further disclosed that these stalwarts cannot tell the President to his face that they do not like him but rather during private interactions with him (Agyepong), they share their open dislike for the President.

“We have to protect ourselves, protect the party. I have been a Press Secretary to a President (John Agyekum Kuffuor) for close to 6 years. I will die with the secrets in my head because the leaders pretending to love President Akufo-Addo, they know that I know that a lot of them it is not correct…They come and talk to me. I know what they say. There are people I’ve gone to their houses, they know what they’ve said to me about the President. There are a lot of things that one has to go to the grave with,” he revealed.

Speaking on a wide-range of issues in an exclusive interview with Kwami Sefa Kayi on Peace FM’s morning show “Kokrokoo” on Friday, July 1, 2022, Mr Agyei Agyepong expressed deep bitter feelings about how the party has treated him over the years.

After seven (7) years since he was suspended and restored by the party, he has today set the records straight on whether or not he was guilty of the offences brought against him.

His suspension was lifted in 2021 after a National Executive Committee (NEC) meeting and the lifting of the suspension restored him as a member of the party’s NEC, Steering Committee and the National Council according to the party’s constitution.

An emotionally charged Mr Agyepong was emphatic that he was never at fault but rather some big wigs smeared his reputation so he can lose his position as General Secretary.

According to him, the allegations that were leveled against…