BREAKING NEWS
GMT-4 10:36
Home Black Global Kwaisey Pee “Ashanti’s Are Tribalistic, We Will Call Them Racists If They Were Whites” 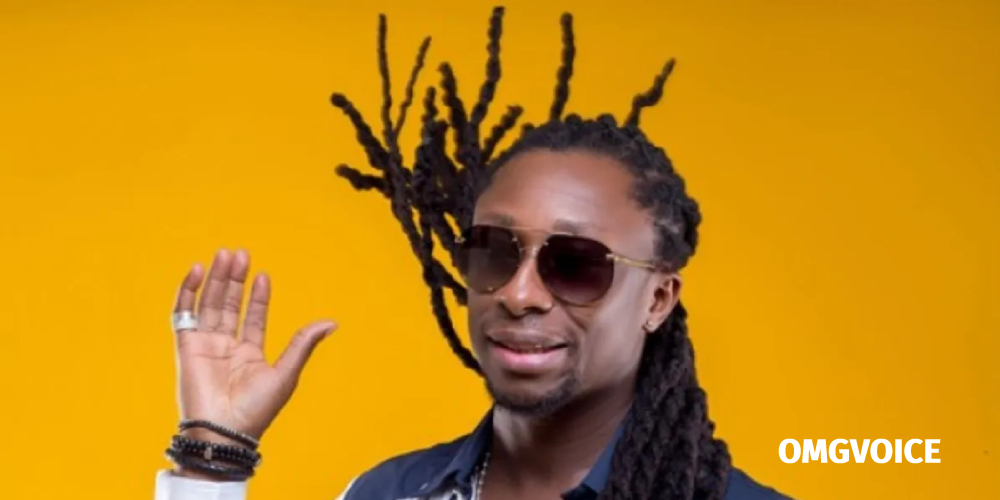 Kwaisey Pee “Ashanti’s Are Tribalistic, We Will Call Them Racists If They Were Whites”

Highlife singer Kwaisey Pee has observed that Ashantis are very tribalistic and believes such bad energy doesn’t augur well for the advancement of this country.

He explained himself by saying celebs who endorse the ruling New Patriotic Party (NPP) which is considered an Akan party are still vibrant on the scene but those who opt for the opposition National Democratic Congress (NDC) are often marginalised and stereotyped.

Kwaisey shared his controversial statement when he spoke to Ohemaa Woyeje on Angel FM. He also revealed how Ashantis wield their superiority complex around and make bad comments about other tribes, particularly Gas and Ewes.

“When you endorse NPP it doesn’t affect you because years ago it used to be the Ashantis who organize most of the entertainment shows so when you don’t support NPP they don’t call you for shows”, Kwaisey Pee added.

“If Ashantis were whites, we would have said they are racists. Ashantis have some bad words they say against Gas and Ewes and that’s bad and makes them bad people.