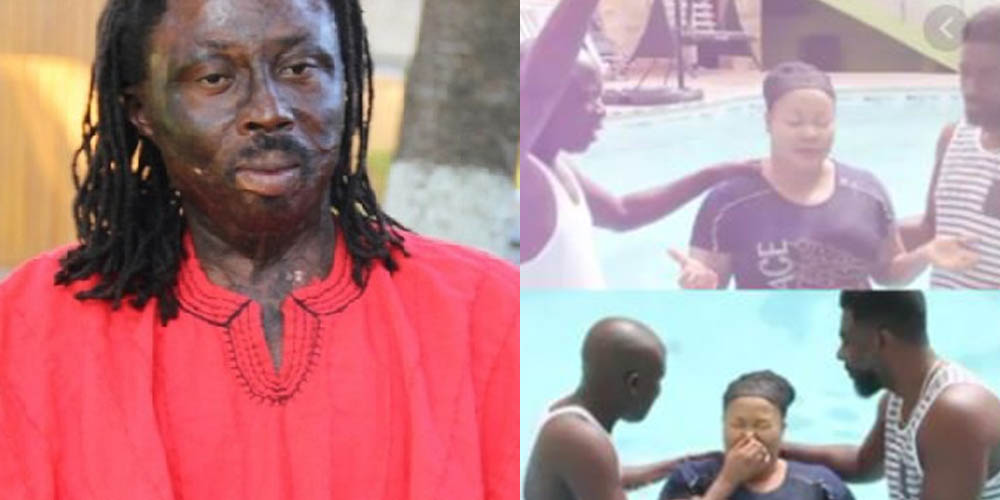 Kwaku Bonsam has said for the mere fact that Jesus Christ was a mortal makes him inferior and not to be regarded as a deity or one with supernatural powers deserving to be worshipped.

He characteristically shared this sentiment when he hopped into the studios of Wontumi Radio on the programme Wontumi Nka Wakem.

The celebrity fetish priest further said this is the reason his gods supersede Jesus and will worship them all the time than the latter.

Bonsam also used the opportunity to slam pastors and their modus operandi, insisting that the God they serve is too lenient with them which is they continue to commit sacrileges in his house without any instant punishment from him.

“Somebody has bought a phone, he places it down to go and give offertory; By the time the person returns, the phone has been stolen. If someone exhibits such conduct in the shrine, the gods will kill the person but God is patient and lenient with a lot of things. He will watch you do it and by the time He is repaying you it will be of less effect. The lesser gods do not have such patience,” he stressed.