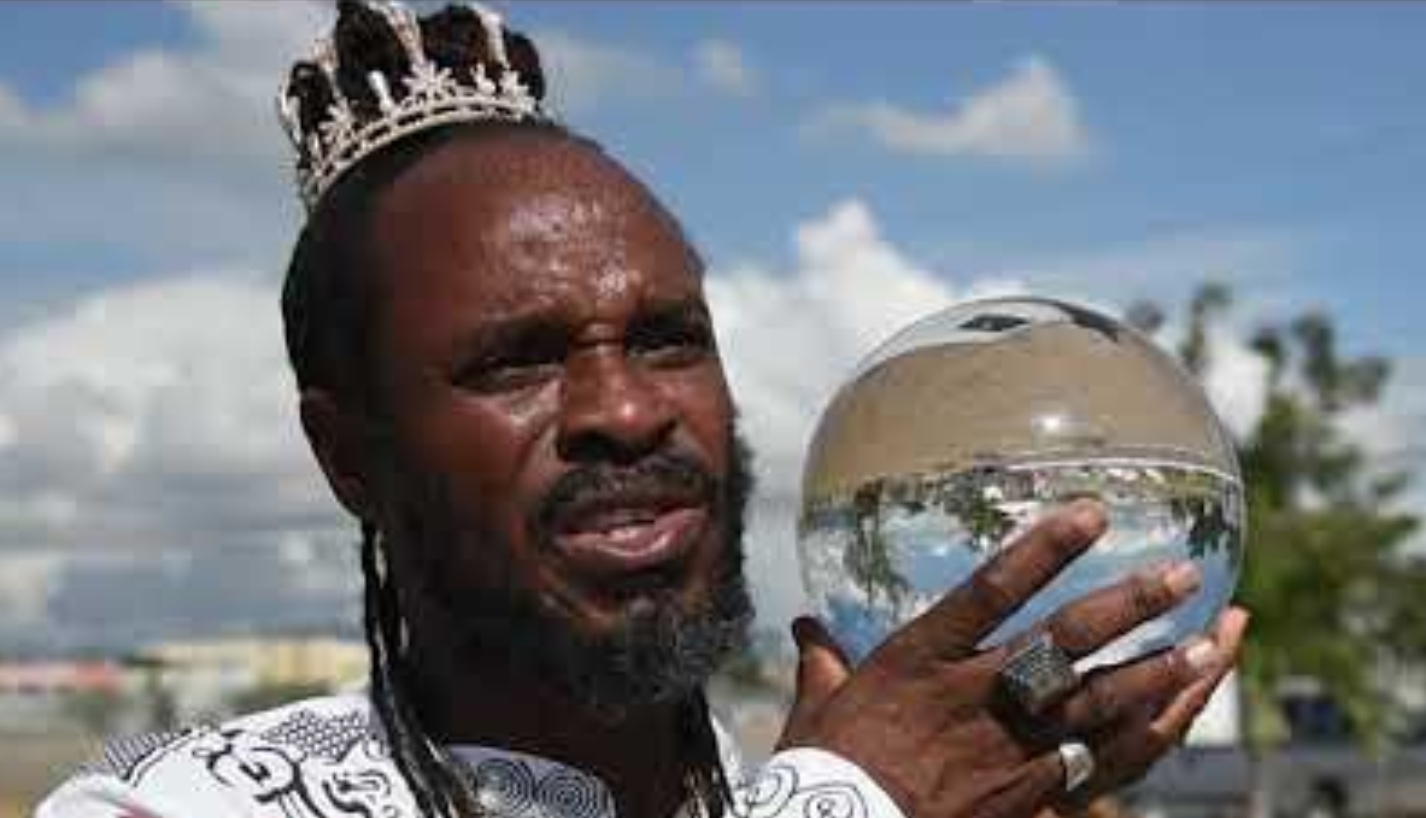 L.A Lewis Furious He Did Not Get To Deliver Speech At Clarendon Family Funeral – YARDHYPE

L.A Lewis is enraged about the outcome of yesterday’s funeral service for the massacred Clarendon family after he did not get a chance to deliver his speech on the stage of the Stuart Hall Auditorium at Clarendon College.

This he claims is a result of Prime Minister (PM) Andrew Holness and Minister Olivia “Babsy” Grange directing security personnel to have him removed from the front row seating, an area that was specially designated for relatives.

In explaining what transpired at the funeral service, ‘The Seven Star General’ spoke with the Jamaica Star in which he stated that he sat in that specific area because he was consoling the grieving mother and grandmother of the deceased, Gwendolyn Wright.

He indicated that she did not have a problem with the seating arrangement, however, agreed to him relocating to avoid any commotion when the order was sent by the Government officials.

L.A Lewis referred to this move by the Members of Parliament (MPs) as political and says that the Maroon Government had offered to provide financial support for the funeral to the family.

Nonetheless, he added that he sponsored the nine-night celebrations.