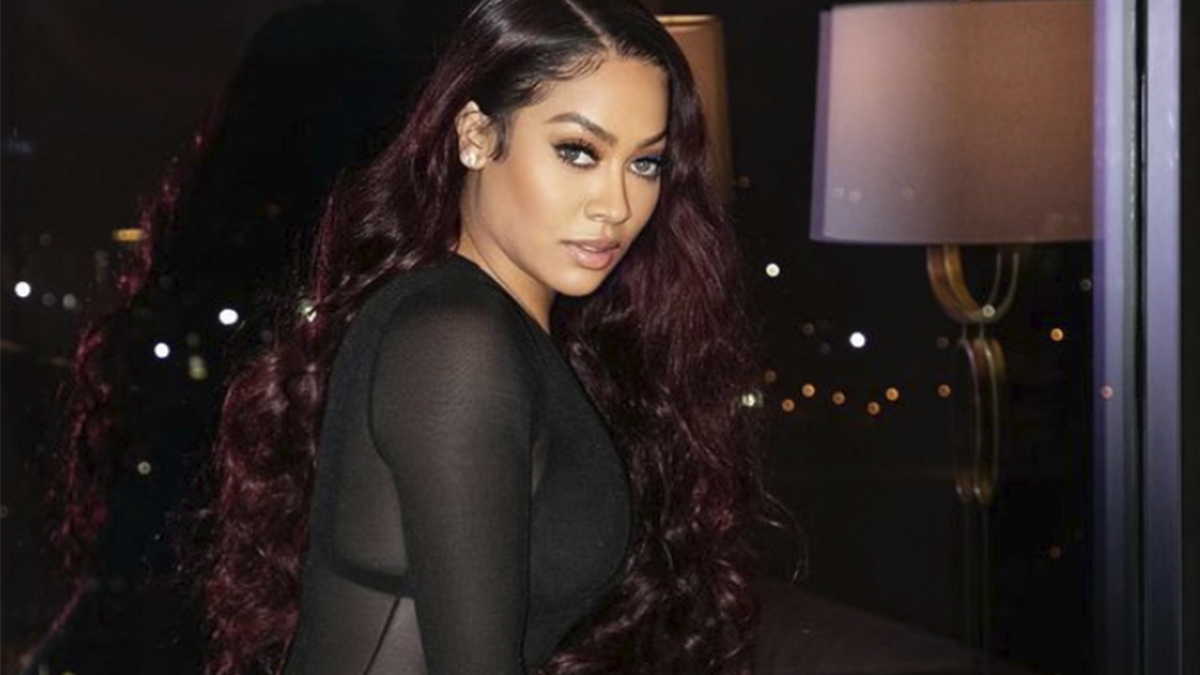 La La Anthony has made headlines for the past couple of weeks relating to her personal life.

The actress, who is rumored to be dating her “BMF” co-star Da’Vinchi, was previously with Carmelo Anthony. The former couple got married in 2010. In 2021, La La filed for divorce and cited irreconcilable differences as the reason behind the split. Well before the divorce filing, rumors circulated that Carmelo was unfaithful during the pair’s union and allegedly fathered a child.

On May 24, fans bashed Carmelo for losing La La after the 39-year-old debuted a new look. In the Instagram post, La La, who wore an all-white ensemble, was seen strutting her stuff as she showcased her amber-colored tresses while King Combs’ track “Gas You Up” featuring Dream Doll played in the background.

Alongside the video, La La shared in the caption how happy she was that her hairstylist pushed her “out of her comfort zone.”

She wrote, “One thing about @arrogant_tae123 he’s gonna push me out my comfort zone!!!! He told me come over he had an idea and look!! I love this color!! OMG this is it!! “TAE DID THE WIG ITS THE LACE FOR ME.”

“I just know Melo somewhere balled up in a corner crying! Lala is stunning.”

Among the previous remarks, others flooded the star with compliments. One wrote, “Lala still have it. Don’t play with her.”

Another said, “Wow I love the color @lala.” A third Instagram user stated, “Not Black women getting finer as we get older Chile.”