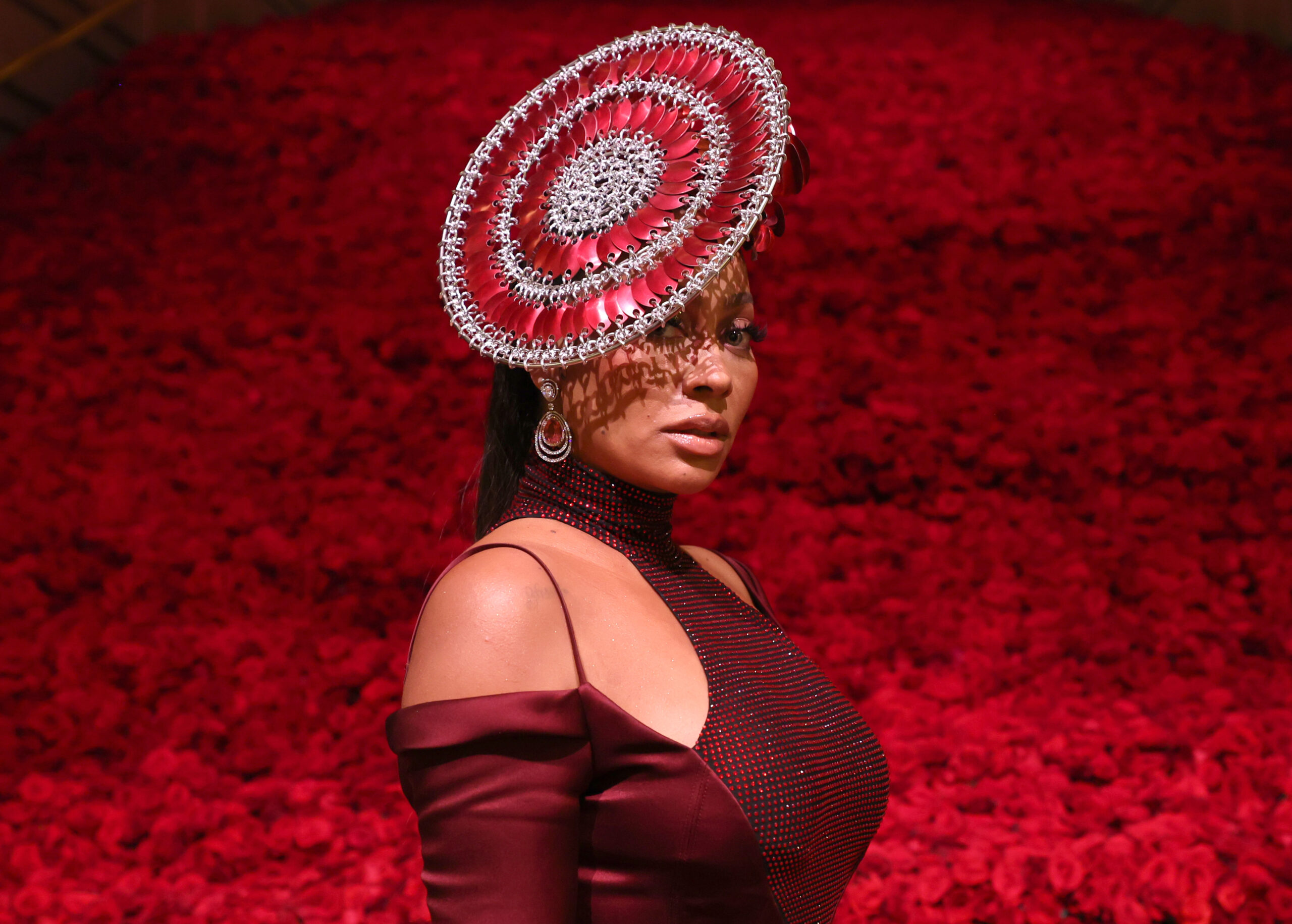 La La Anthony has had an eventful couple of weeks, from hosting the Met Gala red carpet to making headlines about her dating life after being linked to her “BMF” co-star Da’Vinchi.

Despite the dating rumors, the 39-year-old kept it business as usual as she shared a new fashion post on May 17.

In the Instagram upload, La La, who wore a cut-out magenta dress with matching high-heeled boots, is seen strutting her stuff up and down the walkway in what appeared to be her home.

Throughout the video, La La showed off her body by posing in numerous angles as an affirmation track played in the background. It said, “Who told you, you could go outside. Looking as good as you look. Looking all nice and sexy the way you looking going outside. The nerve, the audacity.”

The track’s words apparently inspired La La that she decided to use it as her caption. She wrote, “The nerve… the audacity.” As fans viewed the actress’ upload, many raved over her latest look. An individual went as far as to compare Anthony to bubble gum.

“Yes ma’am the audacity of that dress….”

“#SNATCHED in all the right places.”

“Stealing the show revery time you walk in the room @lala.”

In addition to the compliments, one Instagram user subtly mentioned La La’s rumored boo Da’Vinchi when bringing up her newfound glow. That person said, “Welp, I see someone putting a smile on your face. You deserve it.”

Dating rumors between La La and Da’Vinchi began circulating online on May 7 after the pair was spotted holding hands at an undisclosed location.

Previously, La La was married to Carmelo Anthony. The former couple is going through a divorce after the Los Angeles Lakers forward reportedly cheated on her and fathered another child.