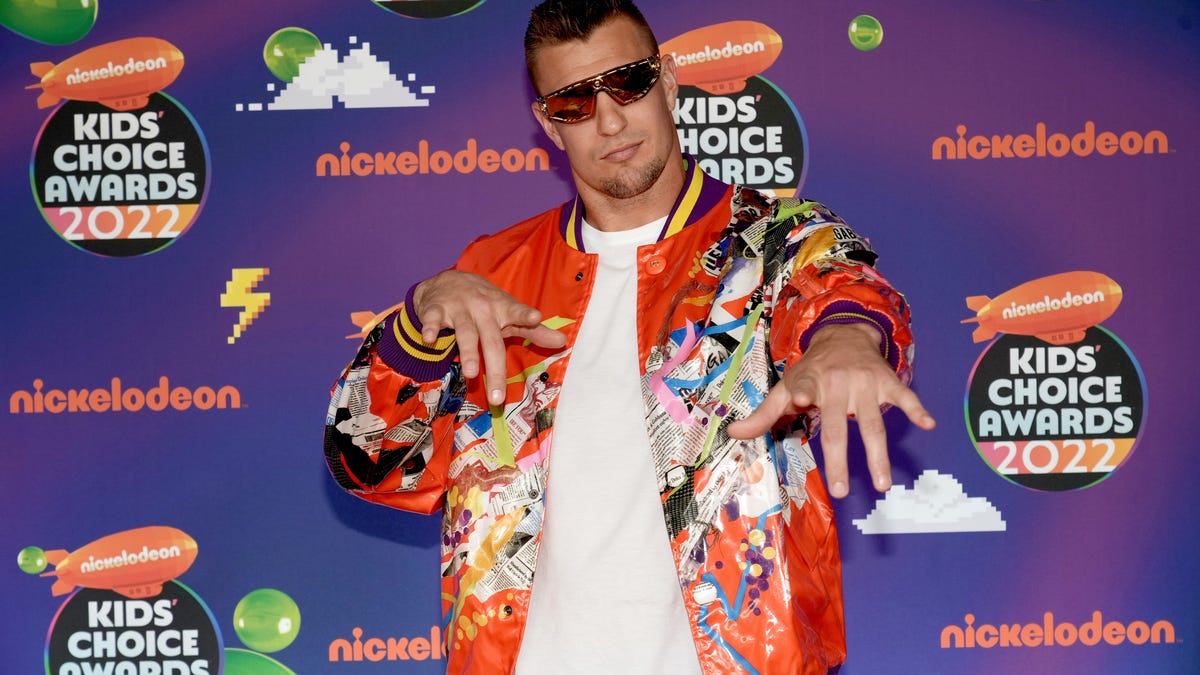 How many times can Rob Gronkowski be slimed before it feels empty? Photo: Getty Images

I remember a time when an athlete would retire and mean it. However, after years of players like Brett Favre, Randy Moss, Marshawn Lynch, and Tom Brady all pulling the ol’ “Just kidding! We’re back!” on fans, you can’t help but feel skeptical that Rob Gronkowski’s retirement is also temporary. After all, he “retired” before and came back. Why would this time be any different?

That said, Vegas oddsmakers seem more inclined to believe Gronk this time around. According to OddsChecker US, Gronk is being given +135 odds to return to the NFL at some point during the upcoming NFL season. That’s an implied 42.6 percent chance that Gronk returns in some capacity. Will that be with the Bucs? Probably, but not necessarily. On the flip side, oddsmakers are giving Gronk -175 odds to not return, or a 63.6 percent chance to stay retired.

Now, if you’re thinking those odds aren’t very good in either direction, you’re not the only one. Oddsmakers have already been burned by Brady returning earlier this offseason. When he announced his retirement, Brady was listed at +750 to return and -1200 to stay retired. Yeah, you can see how massively Brady’s return affected oddsmakers’ decisions on this one. If anything, I’d feel more confident in Gronk’s departure. This is his second time hanging up the cleats, and you can only do that so many times before you start to become the boy who cried wolf. However, it’s clear that oddsmakers aren’t taking any chances this time around. They’ve learned their lesson.

If you need even more perspective on just how 50-50 Vegas is split on this matter, look no further than the Seahawks’ Week 1 quarterback battle. While Geno Smith has an edge over Drew Lock, he’s only being given about a 67 percent chance (-200 odds) of taking the starting job. Like I said, Smith has the edge, but it’s nowhere close to set in stone. Basically, oddsmakers are more certain that Smith will start over Lock than they are that Gronk will come back, and I don’t blame ‘em.

Gronk has never been one…