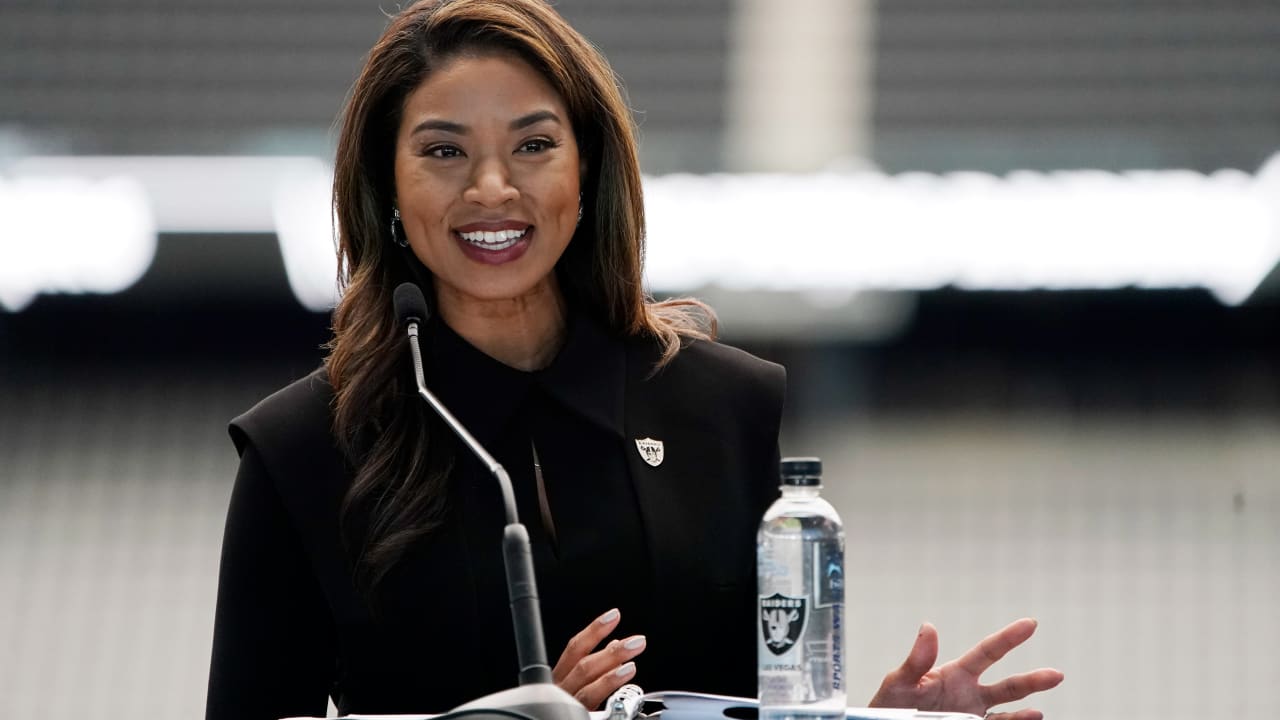 The Raiders are breaking barriers and issuing in a new future for an NFL front office.  Las Vegas announced on Thursday it’s hired Sandra Douglass Morgan to be its new team president.

Morgan becomes the first ever Black woman to hold that title for an NFL franchise. She joins the team after working as the chairwoman and executive director of the Nevada Gaming Control Board.

Raiders owner Mark Davis said in a statement that Morgan’s “experience, integrity and passion for this community will be invaluable to our organization.”  He continued, “From the moment I met Sandra, I knew she was a force to be reckoned with. We are extremely lucky to have her at the helm.”

The former litigation attorney shared her thoughts in a statement, according to NFL.com.

“I have been the first in other positions that I’ve held, whether it be city attorney or the Gaming Control Board. I definitely never want to be the last, and I want to get to a point obviously where there is no more first.”

Morgan added, “But as I kind of mentioned in my comments, the impact that this has is not lost on me. I definitely would tip my hat to all of the prior women that were leaders and visionaries, and if I could be an inspiration or help or open doors for any other woman and girl out there, then that’s an incredible accomplishment for me.”