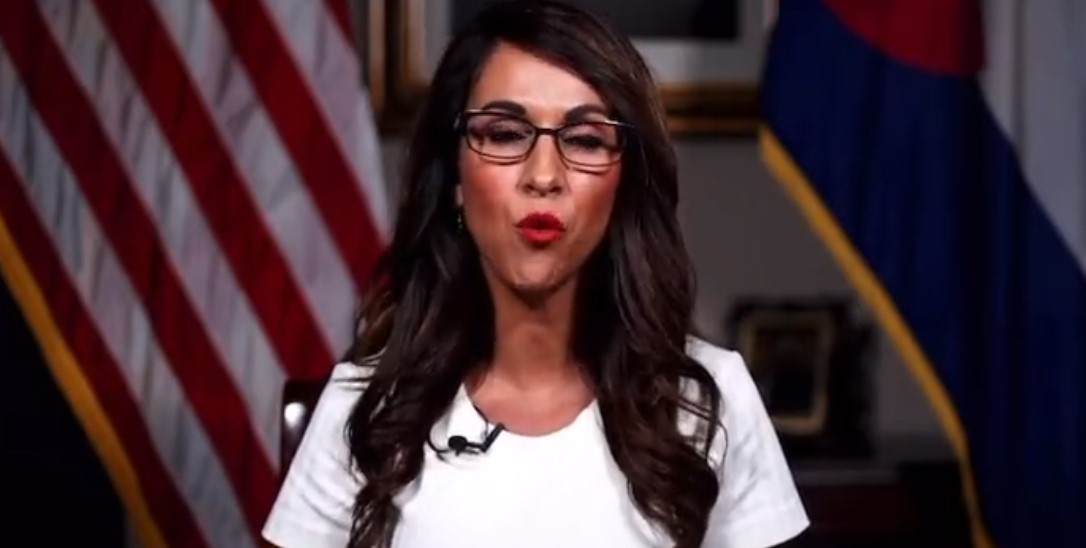 Lauren Boebert Wants 5 Days To Read All Bills Before Voting

Rep. Lauren Boebert (R-CO) said that House members should have five days to read and consider all bills before voting on them.

Lauren Boebert wants the House to pass a Rule to give her 5 days to read a Bill before voting on it. pic.twitter.com/NGaNEkEbRi

Boebert said, “Members should have five days to read and consider all bills before voting on them.”

Trump spent his entire presidency not reading. He never read his intelligence briefings but made his staff explain them to him.

Republicans have complained for decades, as far back as the Reagan presidency, that legislation is too long to read.

It is a common Republican complaint that plays into their big government paranoia that something has been placed in the legislation in a covert way. The too-long-to-read complaint has become a standard Republican dog whistle that fuels their fears of big government, which always vanish when the GOP is in charge.

It is doubtful that Lauren Boebert reads any legislation, and like most of the Trump-supporting far right, she prefers to believe over learning. As students are taught in elementary school, reading is the gateway to knowledge, and for the anti-intellectuals in the Republican Party, that gate must always remain locked.