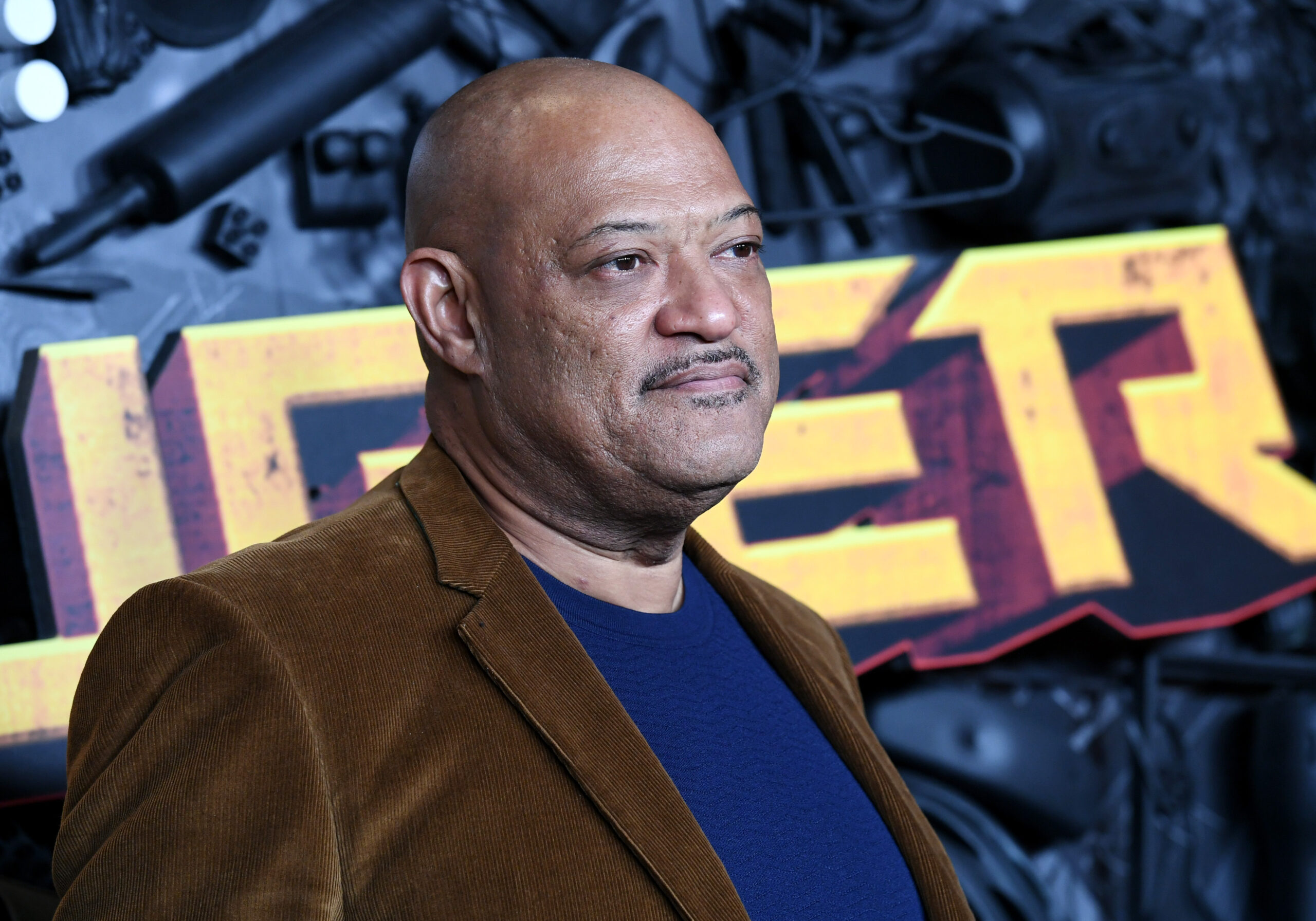 Legendary actor Laurence Fishburne is opening up about the possibilities of finding love again after the end of his marriage to actress Gina Torres.

“Eventually, I would like to date, but there is nobody in particular on my radar,” the 60-year-old star recently told PageSix while attending the Tribeca Festival last week.

Fishburne and Torres got engaged in February 2001, and married on Sept 22, 2002, at The Cloisters museum in New York City. They welcomed their only child together, Delilah Fishburne, in 2007. The couple split 10 years later in September 2017. Fishburne filed for divorce nearly two months later. Their agreement was finalized as of May 11, 2018.

The “blackish” star also has adult children, a daughter and son, Montana and Langston Fishbourne, from his previous relationship with actress Hajna O. Moss.

At the time, fans were stunned after Torres was spotted kissing another man, later identified as Utah entrepreneur, solar energy investor, and father of six, Kevin Wright. The “Suits” alum told People in a statement that “Laurence and I quietly separated and began the dissolution of our marriage in the early fall of last year.”

She added, “There are no bad guys here. Only a love story with a different ending than either one of us had expected. Happily, however, our family remains intact, and we will continue to raise our daughter together with love and joy and awe. As well as raise each other up with respect and love and the continued understanding that we’re in this together, if not side by side.”

The former couple has appeared on screen together on multiple occasions, first in “The Matrix Reloaded” and later as a married couple in the television series “Hannibal” from 2013 to 2015.

For now, the former…