BREAKING NEWS
GMT-4 05:23
Home Entertainment Law Banning Use Of Rap Lyrics As Evidence In Criminal Cases Is Introduced To Congress 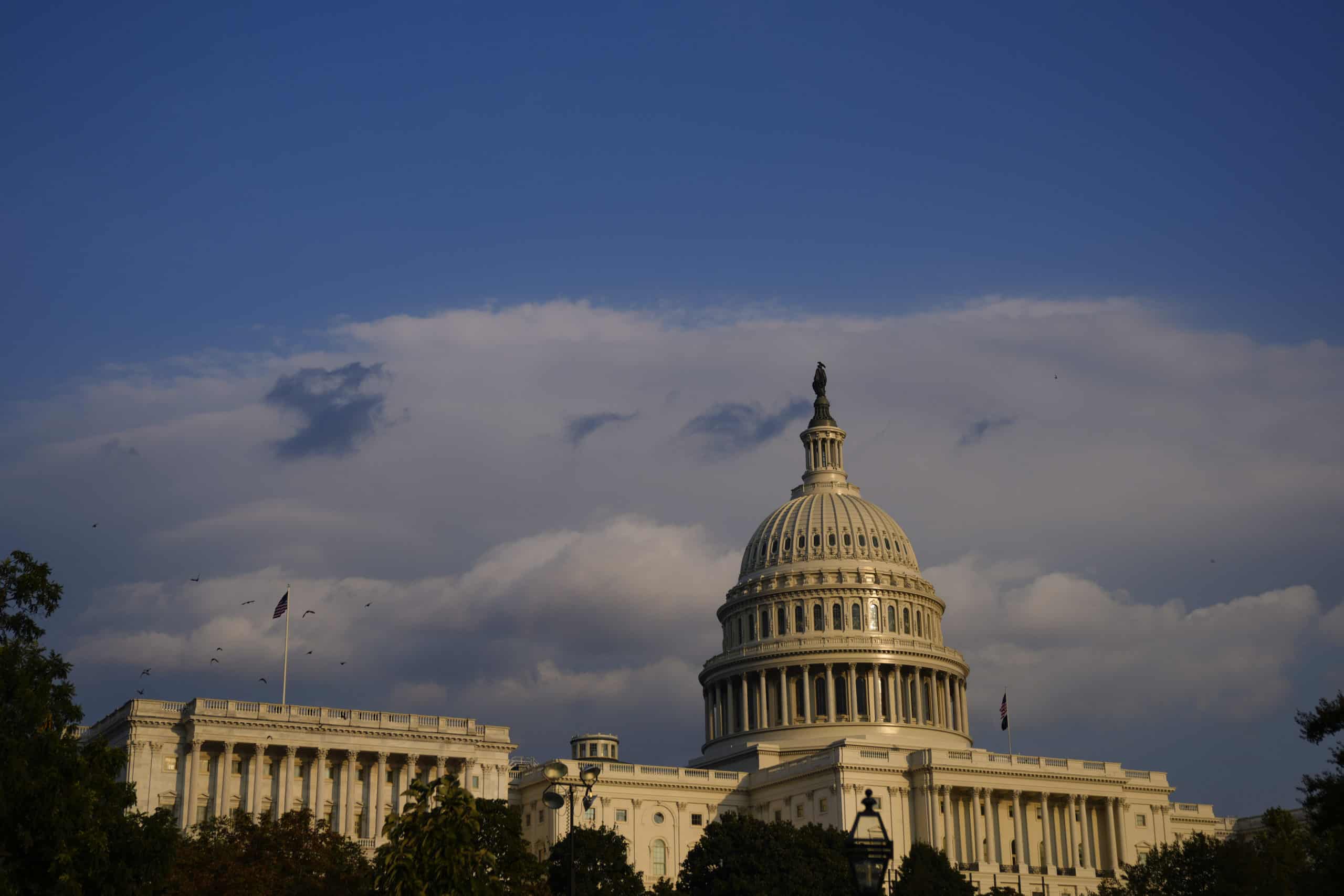 On Wednesday, a law meant to restrict prosecutors from prosecuting artists for their lyrics was introduced to congress. According to Billboard, the ‘Restoring Artistic Protection Act,’ also known as the RAP Act, would limit the use of artistic or creative evidence against the person who created it.

The bill is the first of its kind at the federal level and mimics recent efforts in California and New York to protect artists and their crafts. This law has been in the making but recently re-entered headlines after the arrest of Atlanta rappers #Gunna and #YoungThug. In both cases, prosecutors cite their lyrics as evidence of crimes allegedly committed.

Music industry professionals have been lobbying for a law of this kind for years. Of course, with such a split congress, it’s unclear whether the new federal bill has any real chance of passage. Artists have celebrated today’s announcement like #MeekMill, who’d had his music cited during a previous run-in with the law.

Chairman and CEO Kevin Liles of 300 Elektra Entertainment called out the prosecutors during Young Thug’s bond hearing last month for attempting to use the rapper’s lyrics to prosecute him, saying, “This racially targeted practice punishes already marginalized communities and their stories of family, struggle, survival, and triumph. Authorities are criminalizing black creativity and artistry, and this bill will help end that. We must protect Black art.”

Most recently, a judge prevented prosecutors from using NBA YoungBoy’s lyrics against him in a federal firearms case.

NBA YoungBoy‘s trial for gun possession began on Tuesday (July 12). In a ruling in court today, Judge R. Gary Klausner of the Central District of California shut down the prosecution’s attempts to use the Baton Rouge, La. rhymer’s lyrics as evidence. XXL has confirmed the ruling.

He was later found not guilty of all charges.

Roomies, what do y’all think of this?