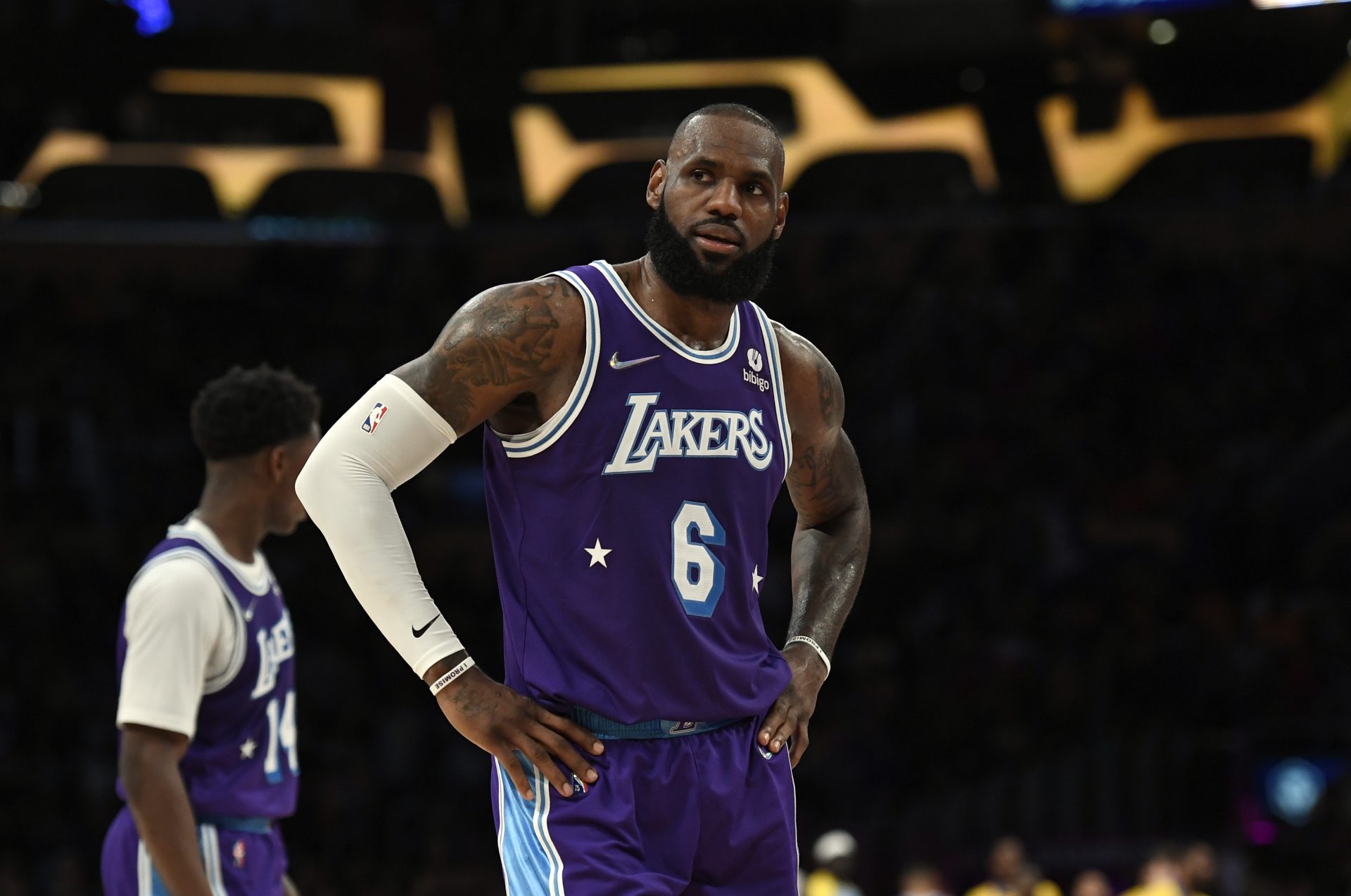 Lakers fans can look forward to seeing more of LeBron James during the upcoming seasons as he has agreed to a two-year contract extension with the organization for $97.1 million.

According to ESPN, Klutch Sports CEO and LeBron’s agent Rich Paul shared that the extension includes a player option for the 2024-2025 season, as well as a 15 percent kicker, which now makes LeBron the highest-earning player in NBA history with $532 million in career guaranteed money.

Because LeBron has agreed to an extension of his contract, he will not be eligible for a trade. He was already entering the final season of his contract, which was worth $44.5 million. With the extension, he can now arrange new deals with the team or become a free agent within two years.

Under the rule in the NBA’s collective bargaining agreement, LeBron was only limited to signing a two-year extension with the organization, as he turns 38 this December.

As previously reported, LeBron has been breaking barriers within his sport. Back in June, he became the first NBA player to become a billionaire while still actively playing with an estimated $121.2 million in earnings in 2021.

Nothing fancy, just the work. pic.twitter.com/oe3NrnnPIM

There have been talks about LeBron possibly playing with his eldest son Bronny James once he becomes eligible for the 2024 NBA Draft.

Back in February, LeBron spoke to The Athletic and said,

“My last year will be played with my son. Wherever Bronny is at, that’s where I’ll be. I would do whatever it takes to play with my son for one year. It’s not about the money at that point.”

With this contract extension, many fans are hoping to see both LeBron and Bronny wearing that purple and gold when that time comes.