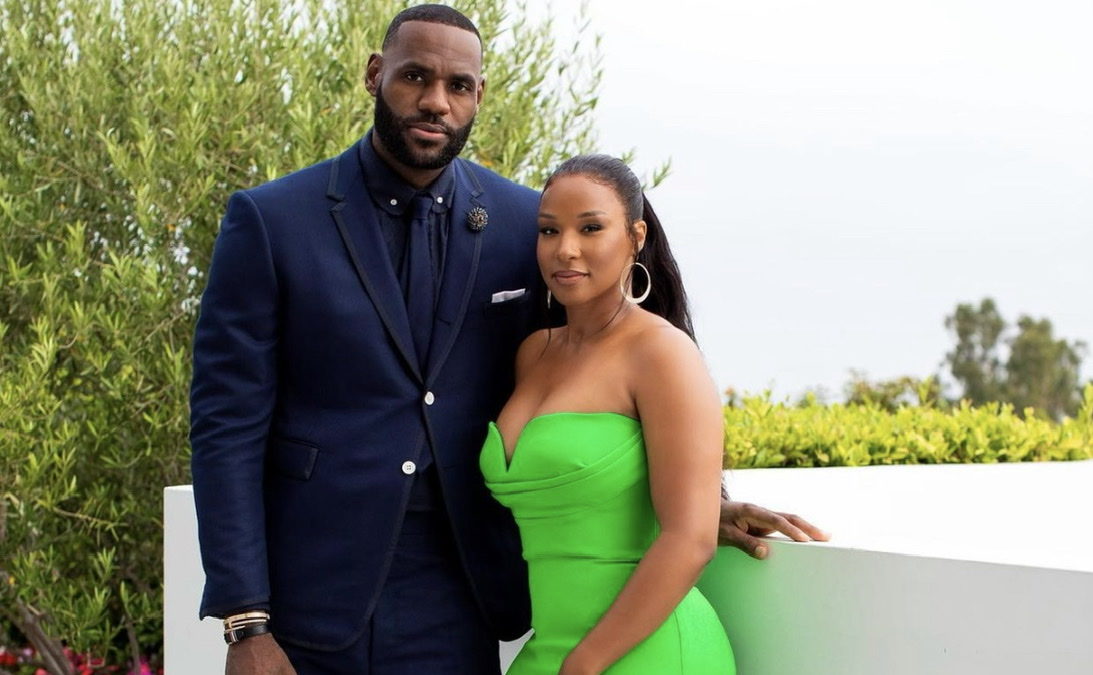 LeBron James is putting his proud dad moments on full display for fans to see. Like most families around this time of year, LeBron and his crew are getting back into the swing of managing school and extracurricular activities with his and Savannah James’ two sons, Bronny and Bryce, and daughter Zhuri.

The Los Angeles Lakers star shared photos of the young men as they prepared to head back to campus for the first day of school on Aug. 29. While standing at an entryway of their home, Bryce and Bronny put on a smile for a few photos that showed them both dressed in casual athletic sweats like the student-athletes they are. Both young men have begun, respectively, to build a name of their own on the basketball court. However, that has not stopped the comparisons to their NBA Championship-winning dad.

In a third photo, they are seen sitting in a parked car, with Bronny behind the wheel. LeBron captioned the post, “Back to school chronicles!! Bronny senior year and Bryce sophomore year begins! Have a great one Young King’s! Love y’all beyond words can express! Keep putting on and riding for each other. #JamesGang.”

Fans commented on everything from the teens’ first day of school outfits to the leather seats in Bronny’s car to which partner each of the students most resembles. “Bryce looks more like LeBron than LeBron looks like LeBron,” read one comment. Another said, “Nah, Bronny is momma’s twin!!” provoking a person to remark, “And the little baby Zuri… they all have the same face.”

Others were simply taken aback at how much Bryce has grown. “Bryce became a giant over night,” and “Bro, Bryce is huge,” read two comments. “The little brother bigger than the big brother,” commented another person. And a fourth wrote, “These brothers gonna b hooping in the league soon.” Both teens joined LeBron for his latest Sports Illustrated cover “The Chosen Ones.”

While Zhuri’s first day of school photo was not posted, neither her dad nor mom has neglected to share the rising star in recent weeks. At eight…