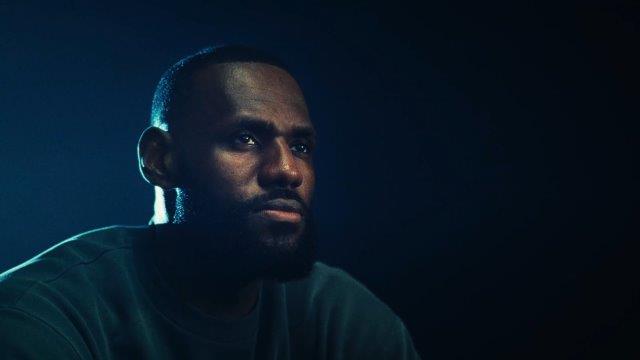 LeBron James must really want to play with Stephen Curry before his career is over. When asked what NBA superstar he wanted to play with, James didn’t hesitate with his answer. Off the rip, he said, “Steph Curry.”

He’s back at giving hints of joining the Warrior dynasty. In the preview trailer for the upcoming episode of HBO’s The Shop, James said the Warriors are the one remaining playoff team he’d join.

“It’d be Golden State. I would love getting into a pissing match with Draymond [Green]; I love when somebody cusses me out,” James said.

Prior to LeBron making this statement about joining Golden State, he appeared on The Shop and said he wanted to play with Steph. He even gave his reason why.

Could you imagine LeBron and Steph Curry on the same squad? The best shooter ever with arguably the best player ever? Well, Chef Curry couldn’t imagine it either. He quickly shut down the idea of him and James teaming up.

“Well, he’s got his wish,” Curry said on 95.7 The Game (h/t NBC Sports). “When he’s the captain, he’s picked me the last two All-Star Games. I don’t know if that suffices, but I’m good right now. Whenever you get the interest or curiosity of what it would be like to play with the MVP-caliber dude that he is, one of the greatest of all time, it’s cool. That’s amazing. We all can live in that fantasy world.”