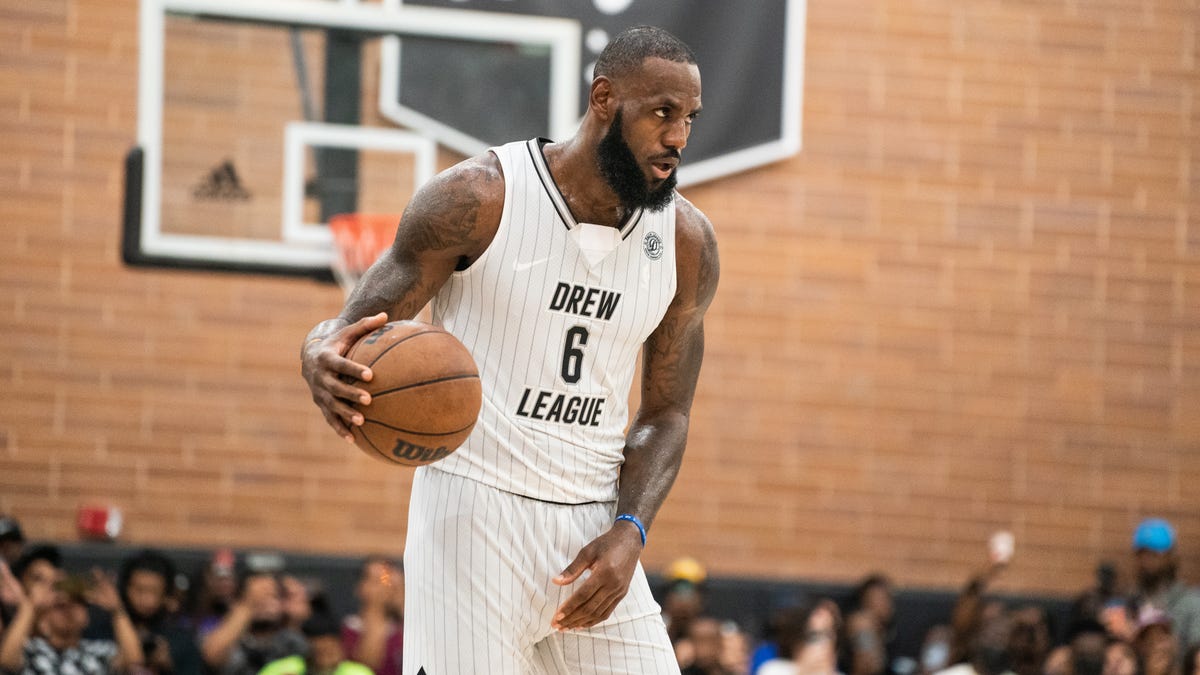 I’ve seen LeBron James play in-person three times, all with the Heat in 2014. One was a loss to the Nuggets, and the other two were W’s, including a 38-point performance versus the Knicks and his career-high 61 points, dropped on the then-Bobcats. He hit a deep, no-business-attempting-let-alone-going-in three to seal the game against New York, which was one of those shots you have to see in person to comprehend its degree of difficulty. And of course his masked masterpiece, a dismemberment of Charlotte, was surreal.

Hating on LeBron is one of those obligations in sports journalism along the lines of debating whether a quarterback is elite. The shit he does and says constantly leaves him more vulnerable than a skittish canine. The hurdle I simply cannot clear with James though is if you see him live, there is an aura. It’s not a halo per se as it is undefinable.

That’s why it’s impossible to describe my disappointment with the crowd’s reaction to his 42-point clinic in his return to the Drew League action in more than a decade. The internet’s ability to one-up any highlight has desensitized the youth to greatness. What LeBron did in that game was every bit as delirium-inducing as Kevin Durant putting up 66 at Rucker Park.

I need more AND1 MixTape Tour reactions to grainy summer hooping tours. Spectators should be on the court dapping up home dude while the emcee yells catchphrases as a starting point.

I don’t know if it was entitlement, desensitization, or what the fuck, but if I’m at an intimate venue with LeBron in his bag — catching oops off the backboard,…