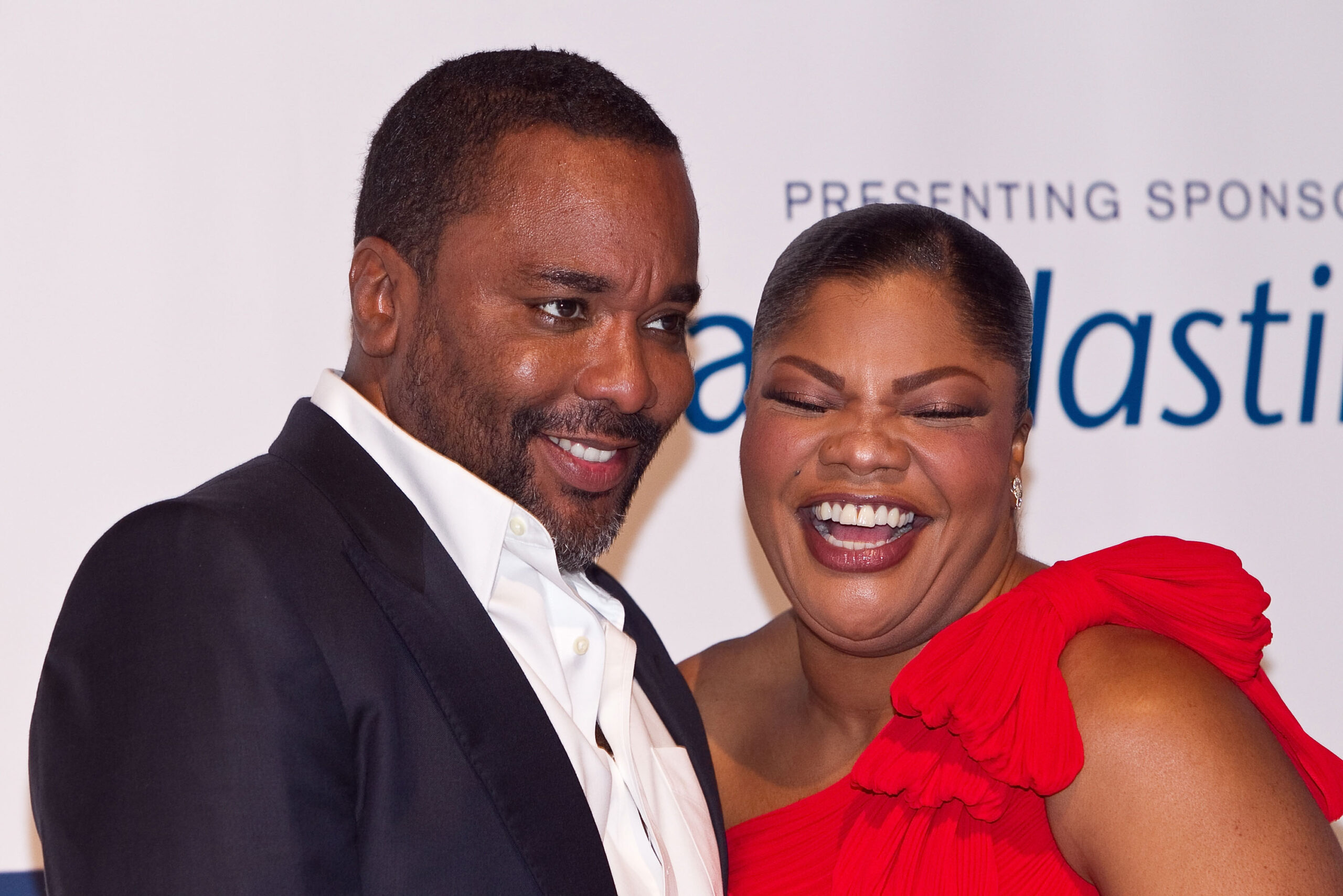 Lee Daniels and Mo’Nique were all smiles after filming their upcoming movie, “The Deliverance,” came to an end for the 54-year-old actress.

The American film director uploaded a photo of himself with the comedian-turned-actress seemingly laughing together against a backdrop of people snapping cellphone shots and clapping.

“It’s a wrap for @therealmoworldwife for #The Deliverance. Our journey continues… [red heart]” Daniels captioned his photo.

Mo’Nique also posted the photo onto her page with the caption “WE BACK!! I LOVE US 4REAL IT’S A WRAP FOR ME ON THE DELIVERANCE”

Fans of the pair’s friendship shared their excitement in seeing the two finally together again in good spirits after a decade-long feud.

“This is beautiful. ‘Cuz baby.. I didn’t think we was gonna get here”

“I love when we heal and move forward”

“Great example of reconnecting through the power of forgiveness and its redemptive power it can bring into our lives.”

The last time audience’s saw Daniels and Mo’Nique collaborate was on the set of the 2009 Academy award-winning film “Precious.” The indie drama earned Mo’Nique her first Academy Award for her role as Precious’ mother, Mary.

However, feelings between Daniels and Mo’Nique were far from precious after the “Phat Girlz” actress revealed Daniels felt a type of way due to her refusing to campaign for her award. In 2015, Mo’Nique was interviewed by “The Hollywood Reporter” and described a phone call she received from Daniels proclaiming she has been blackballed.