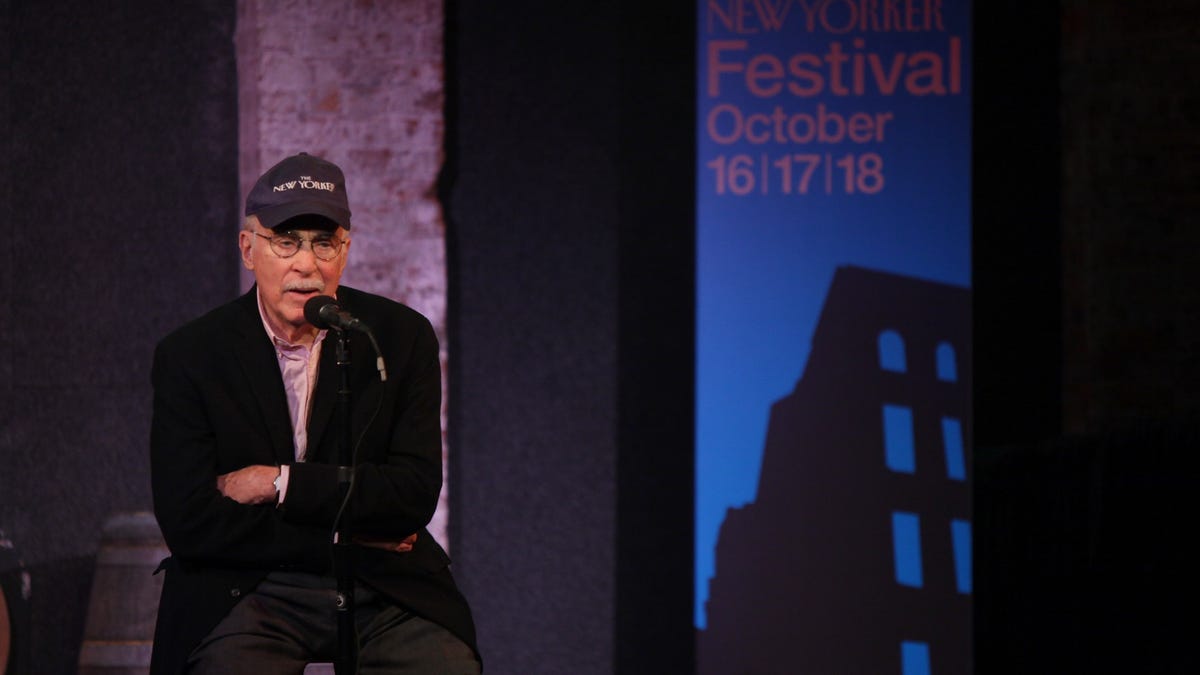 Roger Angell loved baseball in its purest form. Throughout over half a century of covering the sport for ‘The New Yorker’, Angell saw the game dip, duck, dive, and dodge its way through rule changes, scandals, and fundamental changes, yet his love for America’s pastime never faded.

It takes a special kind of fan to be able to write an engaging piece on the emotional rollercoaster that is watching your team’s closer blow a save or comparing the feeling of watching spring training games to regular season contests. Angell just knew what made baseball great, and that ability to put the nuances of the game to paper earned him a plaque in Cooperstown in 2014.

Angell’s death on Friday marks the end of an era, an era that introduced so many young fans, including myself, to the game of baseball. It was Angell’s unique perspective of looking past the box score, past the numbers that brought baseball to the personal level it is today. In a sense, Angell was ahead of his time, and is still ahead of the game. Think about the state baseball is in. We argue all the time that the game is in dire need of relatability. We need to market the personality of the players, the excitement and camaraderie that comes from a day at the ballpark, and the thrill of a close game in the bottom of the ninth. Yet the game continues to push rivalries like Yankees-Red Sox and Dodgers-Giants in an effort to appeal to a generation of fans that couldn’t care less. Baseball has tried to mimic what Angell brought to the game, but the feeling just isn’t quite the same.

From someone whose love for baseball started with guys like Angell and Vin Scully telling stories about the shenanigans players would get into off the field, the hijinks they’d play on one another during road trips, or the light hazing that some rookies had to endure, the game needs more relatability. Too often we’ve dumbed the game down to matchups and begged fans to get excited for games between small-market clubs tossing out bottom-of-the-rotation arms for games in the middle of June that feel like they…