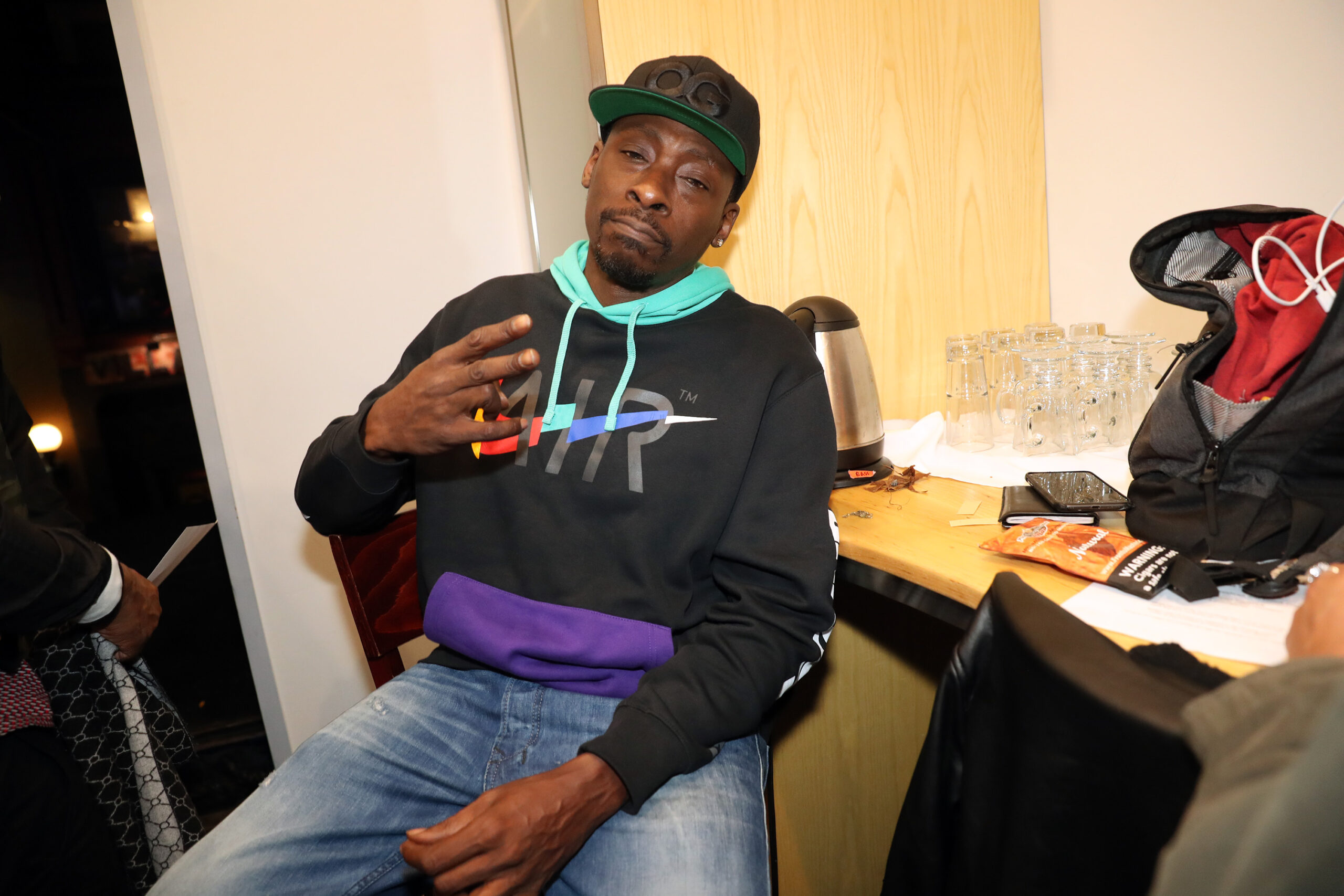 Mayor Eric Adams doesn’t seem to be the only New York native taking issue with the rising popularity of the city’s latest drill movement.

In a since-deleted post, reposted by Instagram user Jupacjungle, the legendary hip-hop producer Pete Rock appeared not to be a big supporter of the rap sub-genre, declaring that it was “doo doo” and somehow “disrupts the soul.”

The sound, which originated on the southside of Chicago thanks to rap pioneers like King Louie, who is said to be the founder, has since been popularized by acts like Chief Keef, Lil Durk, and rising Brooklyn rapper Pop Smoke, whose stride in the music industry was cut short on Feb. 19, 2020, after he was gun downed during a botched home invasion robbery at the Los Angeles-area mansion he was renting.

“Drill rap! That’s trash hop not hip-hop I been told y’all about this kinda sh-t,” wrote Rock in the post, which included the clip of Mayor Adams at a press conference.

“IDC call me what you want but that kinda hip-hop is doo doo and it disrupts the soul I told y’all that already man lol smh. Nobody speaks up on this trash lol. … Drill rap not even for the birds or the streets its the result of greed, people with no talent, and the destruction of the culture.”

His rant continued, “Y’all never see the play when it’s happening and everyone complains but does not speak up and say a word. Now this! … This how we going out. It’s on social media but who is really promoting this? Talk about that smh.”

Drill music has often been accused of promoting a particular lifestyle flooded with guns and acts of violence. Mayor Adams has even publicly announced his plans to ask social media platforms to ban music videos after his son, a Roc Nation employee, showed him some drill videos, stating that “it was alarming.”

“We pulled Trump off Twitter because of what he was spewing. Yet we are allowing music [with the]…