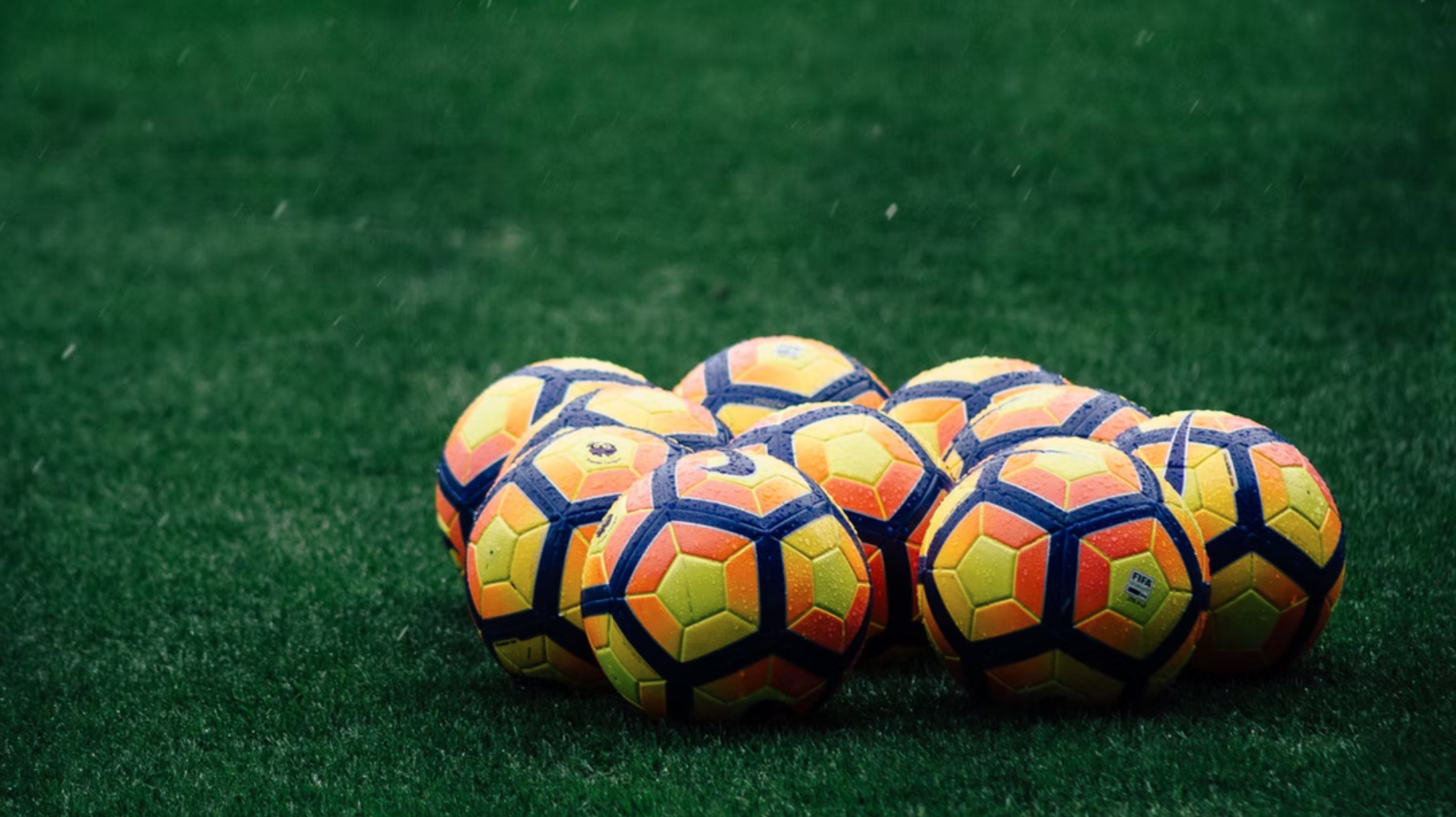 The second Premier League campaign for Jamaica’s Leon Bailey got off to a disappointing start on Saturday as Aston Villa were downed by newly promoted Bournemouth at the Vitality Stadium. Goals from Jefferson Lerma and Kieffer Moore were enough to secure a 2-0 victory for the hosts and the result has left manager Steven Gerrard with more questions than answers as pressure continues to build on the former Rangers boss. Online bookmakers such as FanDuel, who offer betting and provide free offers on the Premier League, haven’t earmarked Villa as one of the favourites for the drop, but more showings like this may change that.

The performance was another disappointing one for the Villains. It was the 13th defeat of Gerrard’s short reign and, despite a bright start to his tenure, results have tailed off. At the moment, the situation is a far cry from the opening months of the former Liverpool captain’s incumbency. When he first took over at Villa Park, he led the club to four wins in his first seven games and it looked like the Midlands club were set for a march up the table. That joy was short-lived, however, and toward the end of last term, they could muster just two wins in their final 11 games, slumping to a lowly 14th-placed finish.

Bailey a brighter spark than most

On the South Coast at the weekend, new signing Philippe Coutinho – whose impressive form during his loan last season prompted the club to sign him permanently this summer – was largely anonymous throughout. The same can’t be said for Bailey. The 17-time Jamaica international was one of the few players to leave the pitch with his head held high. Unfortunately, the Reggae Boy is yet to reach the lofty heights that he reached in Germany with Bayer Leverkusen, but his talent and commitment was there for all to see at the weekend. He will be hoping that performance was enough to nail down a spot in the Aston Villa starting eleven for the upcoming campaign after a disappointing debut season in England.

A combination of injuries and poor form limited the former KRC Genk man to just 18 appearances last time around, and Bailey knows…