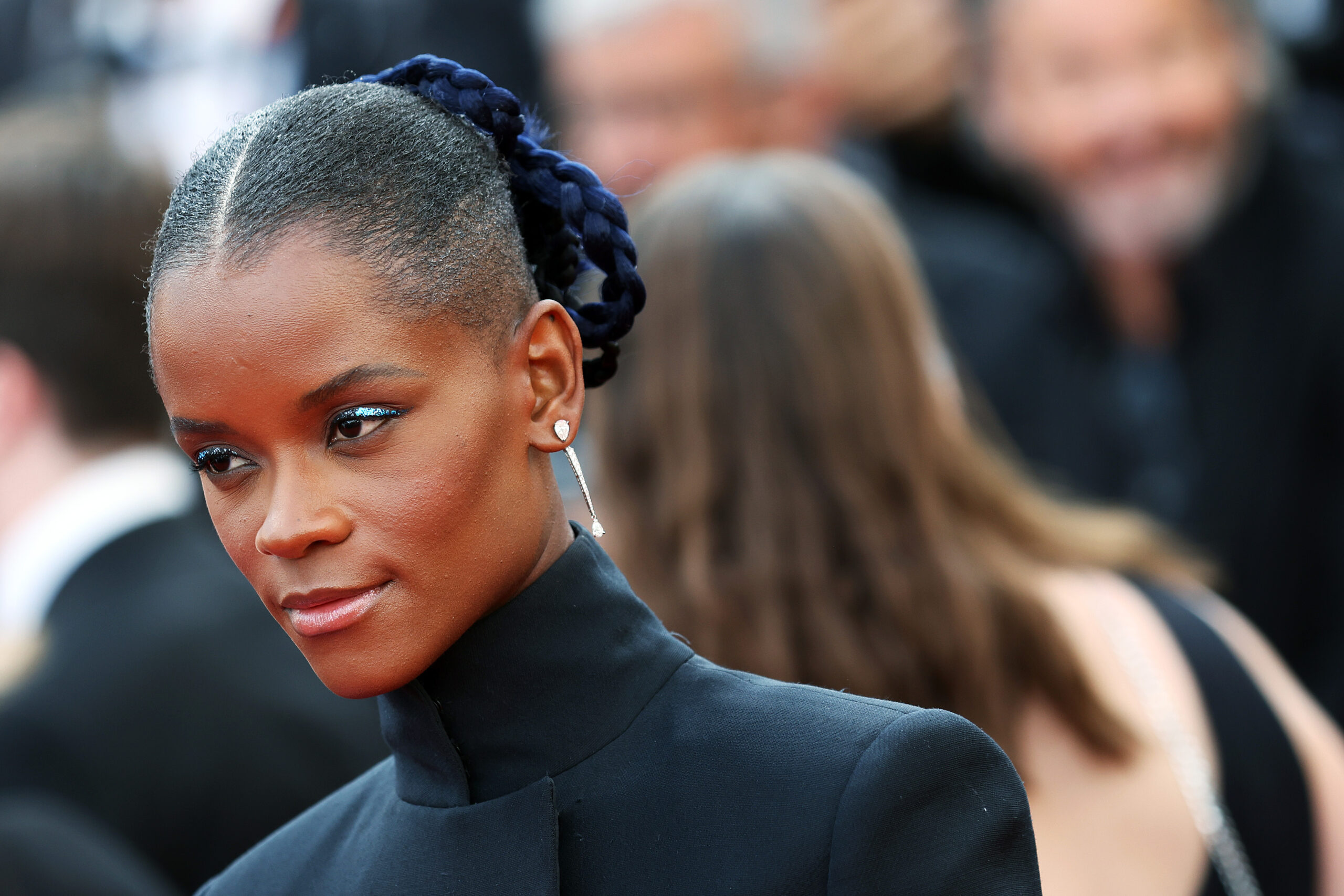 The road to “Black Panther: Wakanda Forever” has been littered with speculation and criticism, but actress Letitia Wright believes the much anticipated and highly talked about film will not disappoint.

Wright is reprising her role as Shuri, the younger sister to King T’Challa famously played by the late Chadwick Boseman, who passed in August 2020 after a battle with cancer. In the weeks following Boseman’s passing, Marvel announced it had no intentions of recasting the role of the titular character. And though his absence may be seen, Wright says she and the crew have found meaningful ways to honor the actor.

“It is an incredible honor for Chadwick Boseman, it’s jam packed with exciting stuff,” she told Variety. “We honored him by committing ourselves to the story that he started, the legacy that he started with this franchise,” said Wright. She added that commitment was seen throughout the production that experienced it’s fair share of interruptions. “No matter what circumstances we faced — and we faced a lot of circumstances, a lot of difficult situations — but we came together as a team, and we poured everything into this movie.”

Some of those challenges are directly tied to Wright. Wright, 28, was thrust into headlines when reports alleging she was spreading anti-vaxx views on the set surfaced. The actress shared an “Off The Table” video in alignment with those against COVID vaccination, prompting her to publicly defend her stance of questioning the vaccine components. Last August the British actress again made headlines when she suffered a minor injury onset while filming stunts; as a result, production was halted until the top of 2022.

Now, with less than six months until the “Black Panther” sequel hits theaters on Nov. 11, Wright is hoping backlash for her personal stances is a distant memory. “I’ve learned that in life, you just have to keep going strong with what you believe in, in terms of your talent, in terms of your desire to impact the…