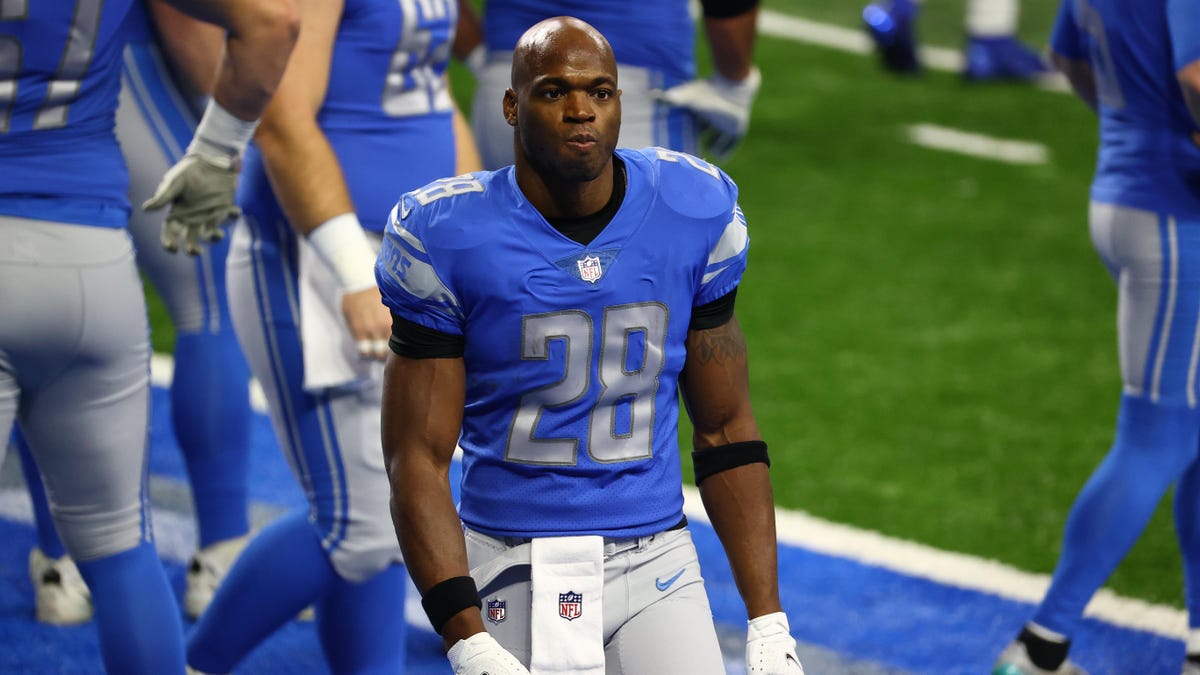 Apparently, the next step after finishing up a career as a pro athlete is stepping into another one inside a boxing ring. We’ve seen this trend gain momentum over the last couple of years, and now former NFL running backs Le’Veon Bell and Adrian Peterson are set to be the next to try their hand at the sweet science. This exhibition will take place on July 30 on a YouTube promoted card.

Most recently, we’ve seen Frank Gore leave the gridiron, throw on a pair of boxing gloves, and get it on. In his first bout, he fought former NBA point guard Deron Williams. Gore lost that bout via split decision only to return to the ring a few months later, on his birthday, to claim his first professional victory in the ring.

And everyone remembers Nate Robinson, albeit in a celebrity boxing setting, running into the ring and swiftly being shown the exit. While Peterson and Bell should be closer to the same experience level, this fight might be just as big a disaster as Robinson’s nap on the canvas.

I’m not mad at Bell, Peterson, or any other former pro athlete who decides this is the route they want to take once their primary sports career ends. But we don’t want to see these guys get in the ring and look like has-beens. I’m sure there isn’t anyone besides the two fighters who expect this fight to resemble anything close to a boxing clinic.

If someone is willing to pay these amateur fighters who just happen to be former pro athletes large sums of money to get in the ring, then I say go for it. Because the truth is, once most of these athletes retire for good from their sport, that’s usually it. Once that spotlight disappears, it doesn’t return for the overwhelming majority.

There are always a few exceptions, like Michael Jordan, LeBron James (once he retires), Charles Barkley, Deion Sanders, and probably even Tom Brady once he officially calls it quits. And then some choose the media route upon retiring, but even then, most of them fade into the background sooner than later.

Getting into boxing immediately after retirement is another way for…