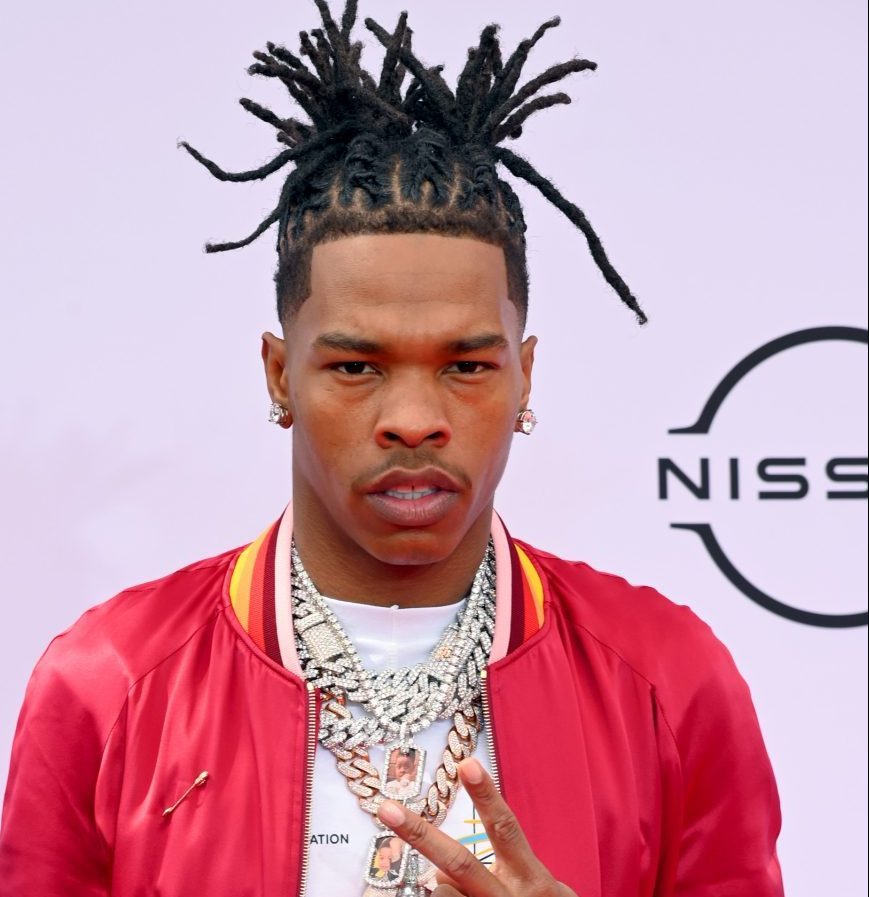 Lil Baby Gets Candid On Social Media And Asks “Does Real Love Even Exist?”

When he’s not topping the charts, collaborating with his fellow hip hop artists or performing to sold-out shows, Lil Baby likes to engage his fans on social media—but many of them were likely not expecting his candid thoughts on love. Taking to Twitter, Lil Baby asked if real love exists, and fans quickly used his tweet to comment on his on/off relationship with former girlfriend Jayda Cheaves.

While Internet gossip has been swirling for the last few months regarding what actually caused Lil Baby and Jayda Cheaves to end their relationship recently for the second time—Lil Baby is taking his time as a single man to ponder if love is real out here in these streets.

In a few simple tweets, he wrote “Does real love even exist? Don’t tell me you love me, Show me!” Although he didn’t name anyone specifically that his tweets were directed to, it didn’t take long for social media users to immediately insert Jayda into who he could possibly be referring to. You’ll recall the former couple (who share a son together) briefly reconciled earlier this year before calling it quits once again.

As we previously reported back in March, Lil Baby and Jayda Cheaves took things online when they traded subliminals at each other following their break-up. Jayda posted a clapping GIF and the words, “I’m finally standing up. Everything comes to an end. Never force it. Be happy.” To which Lil Baby responded with “When a MF think they can play wit me.”

Jayda then clapped back writing, “Think they can play with you? LMFAO you played with me for 6 years straight. I text a ni**a back now your chest hurt. Bye.”