BREAKING NEWS
GMT-4 10:20
Home Entertainment Lil Baby Named ASCAP’s Songwriter Of The Year For A Second Year In A Row 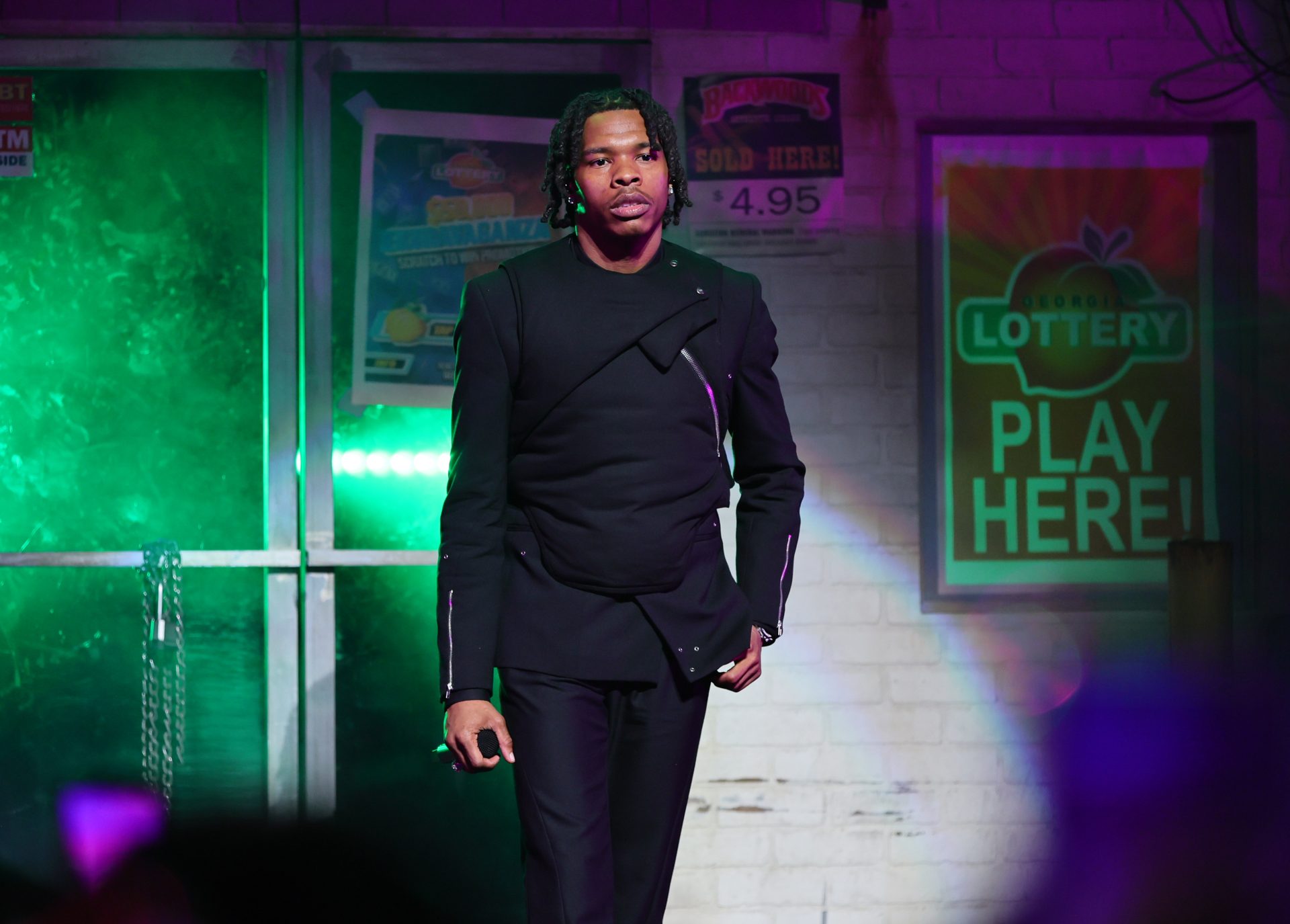 It looks like congrats are in order to Lil Baby. For the second consecutive year, ASCAP has named him Songwriter of the Year.

ASCAP’s 35th annual Rhythm & Soul Music Awards is currently taking place between now and June 24th, and Lil Baby is being recognized for his pen game once again after giving us chart-topping hits such as “Every Chance I Get,” “Girls Want Girls,” “On Me,” “Wants and Needs,” and much more.

Just last year Lil Baby gave us his collaborative album “The Voice of the Heroes,” along with Lil Durk, which was accompanied by a nationwide tour. Now fans are eagerly waiting for his next solo album, which is expected to release this summer. The project will serve as the follow-up to his four-time certified platinum “My Turn.”

Earlier this month, Lil Baby was in New York for the screening of his new documentary, “Untrapped: The Story of Lil Baby,” which premiered at the Tribeca Festival. The film, which is directed by Karam Gill, focuses on the rise of Lil Baby’s successful rap career.

According to Billboard, Lil Baby previously shared his excitement for the film and said,

“I’m blessed to be able to tell my story and have people care to hear it. This film is a real look into my journey, and if it inspires even one person to believe that they can get through hard stuff and dare to follow a dream, then it was worth every penny spent and hour worked. My story is many people’s story, and I’m excited to share it.”

Congrats to Lil Baby for being named Songwriter of the Year once again.