BREAKING NEWS
GMT-4 07:55
Home Entertainment Lil Baby Responds To A Fan Warning Him About Possible RICO Indictment In Atlanta—“Only God Can Judge Me” 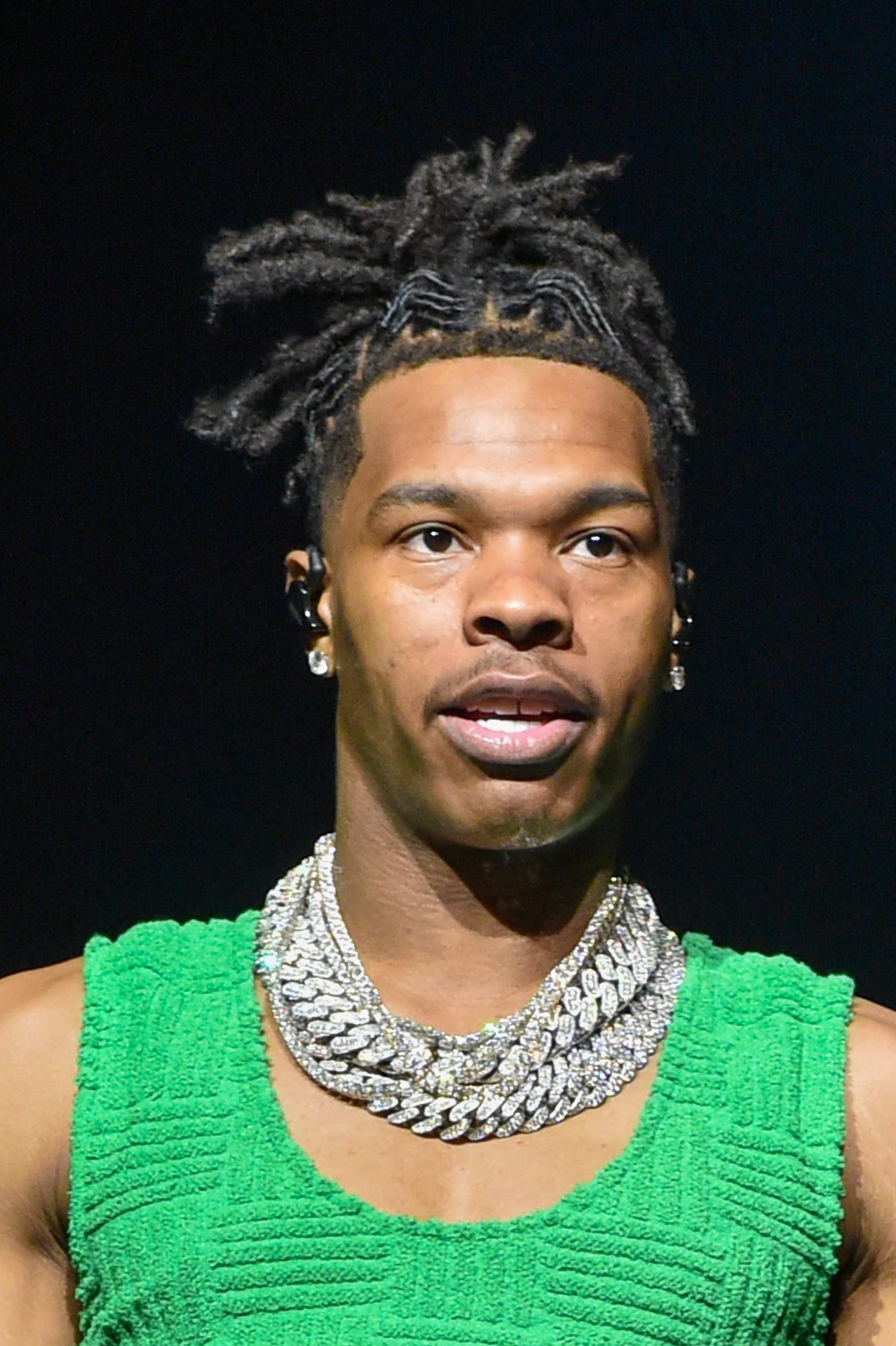 Following the high-profile arrests of rappers Young Thug and Gunna, other Atlanta rappers have been placed on high-alert that they could be next, including Lil Baby, and one of his fans recently gave him a warning. While on Twitter, Lil Baby decided to respond to a fan who warned him that he could be the next Atlanta rapper indicted on RICO charges, but he didn’t seem too bothered by the possibility.

Earlier this month, Fulton County District Attorney Fani Willis announced that two additional high-profile RICO arrests would be made in Atlanta within the next 60 days—which immediately had fans scrambling to figure out if their favorite rapper would be included. Many quickly put Lil Baby into the conversation, as fans have been tweeting him about the potential legal drama.

Deciding to formally respond via Twitter, Lil Baby kept his comments straight to the point. When a fan tweeted, “Man you better be [looking out] for that RICO everybody keep talking about,” Lil Baby wrote “Only God can judge me.”

He also revealed his current financial plans, writing “I’m trying to start an investment group for young black millionaires!! We can run the world if we play it right!!”

As we previously reported, Young Thug and Gunna practically broke the Internet when they were both arrested in May, along with dozens of others, as part of a large-scale 88-count indictment on RICO charges. The two have remained in jail since then and will continue to stay until at least January 2023 when their trials begin.