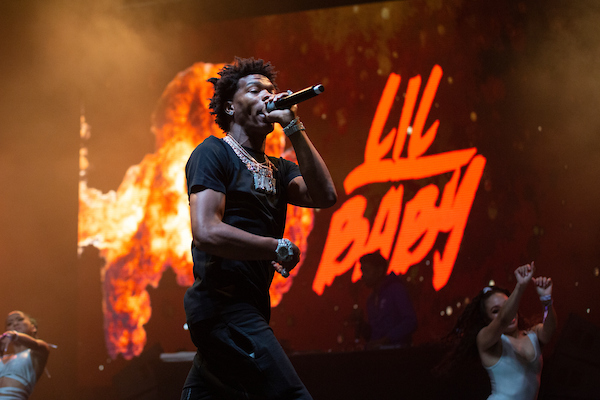 The legend of Lil Baby began well before he picked up a microphone. The back story behind the Atlanta rap megastar was that he has always been a real one. He had a reputation for being a hustler and a solid person. Now since his friend Young Thug went to jail and is fighting a case of high magnitude, he’s still answering his phone.

Lil Baby took it to Twitter to provide fans with an update on how Young Thug has been doing behind bars. In a tweet, the 4PF CEO said, “I talked to Young Thug, He in great spirits.”

If you’re not familiar with Lil Baby’s journey in Hip-Hop, it all started with Young Thug paying him to rap. In an interview with XXL, the “Southside” rapper said, “Young Thug, he gave me all the jewels,and he literally paid me to leave the neighborhood. [He said], ‘Bruh you can rap, you got it. You could be next. You gotta leave the ‘hood… I’m a pay you to come to the studio.”

Currently, Thugger is locked up in Cobb County Jail, fighting a RICO case with the 27 other YSL members.