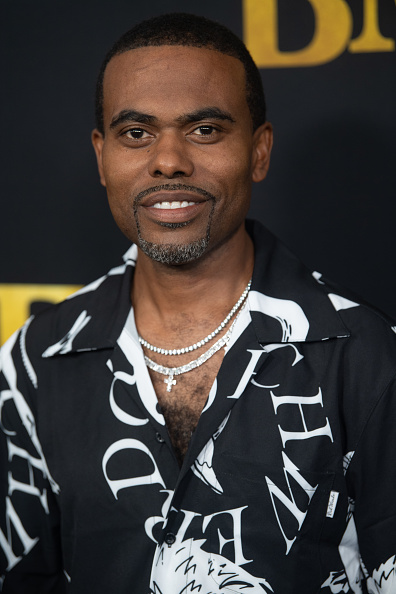 Michael Blackson ruffled some feathers this week after he jokingly offered Brittney Griner some beef cake on Twitter. Despite the backlash, fellow comedian Lil Duval is speaking out about the scrutiny that funny guys face on social media.

Duval stopped by an Instagram comment section and stated that he believes the folks on social media react differently to comedians because they are unhappy.

We can say the exact same thing on stage and everybody laughs but on social media (where everybody is mostly unhappy) it’s like y’all choose to be offended.”

Shortly after, Blackson took to Twitter with his own response to the uproar he caused after saying that he wants to give Brittney Griner some “deek” after her prison sentence is served. While many people called his comment inappropriate, he has no plans of changing his style of comedy.

I don’t care how soft ya want comedians to be I’m not changing for no one, I make fun. of any and everyone. I know this can never happen to me but I need ya to lighten up Modasuckas.”

Lil Duval is no stranger to cancel culture criticism. If y’all recall, he and T.I. were under fire after stating that they spend time with their daughters as a form of “thot prevention.” The comment was made amid a larger conversation about Tip accompanying his daughter Dejyah to her gynecologist appointments.

Similarly to Blackson, Duval did not offer an apology for his statement and instead made a comment about being part of his children’s lives.

Women really offended cuz me and TIP call spending time with our daughters thot prevention hours. Do y’all want us in our kids life or not?”

Neither Brittney or anyone from her camp have responded to Blackson’s joke.