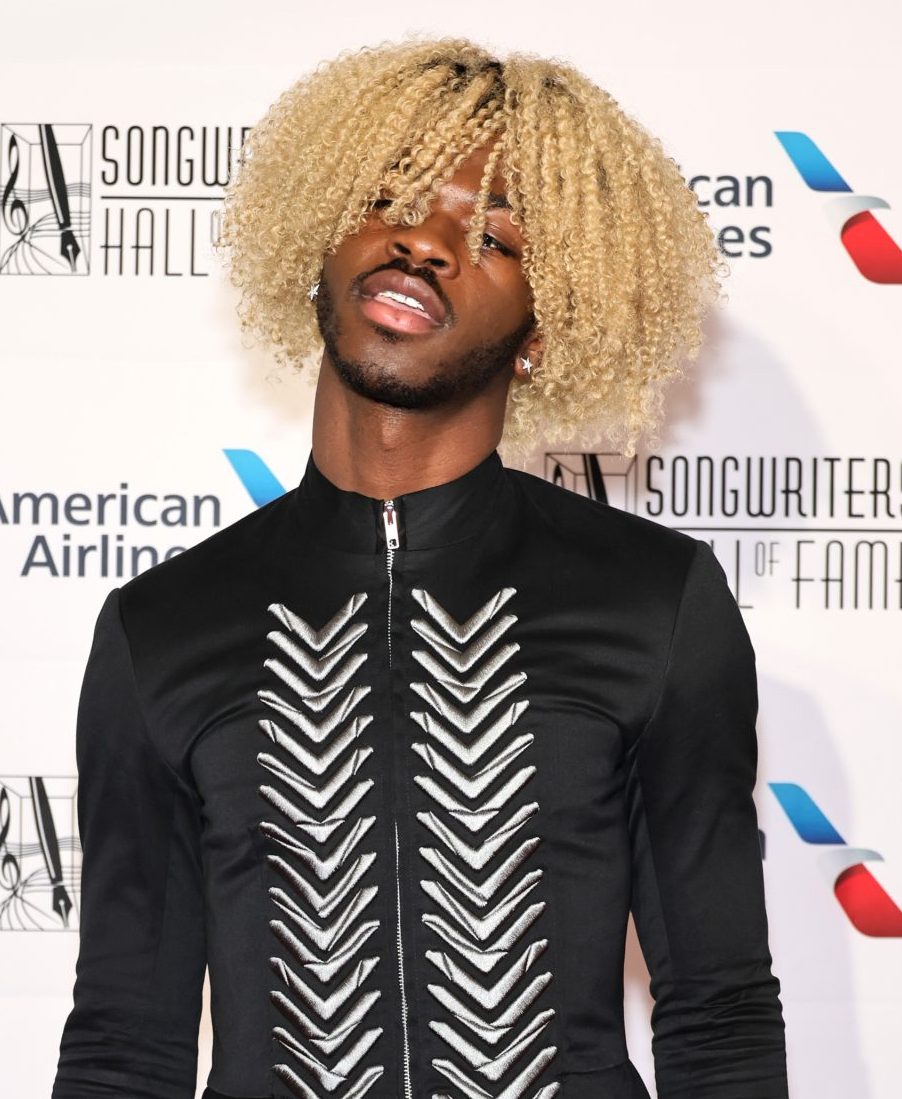 If you’ve been following along throughout the last few weeks, you know that Lil Nas X has been in an intense feud with BET due to not being nominated for any BET Awards this year—and even though the awards are officially over, his beef with the network continues. In a post and delete on Twitter, Lil Nas X slammed BET once again regarding the performances of Billy Porter and Saucy Santana during the show.

A Twitter user wrote the following message, which caused Lil Nas X to respond. “Well well look what [we] have here: BET had Santana perform on the preshow and Billy Porter perform on the main stage. So basically this sympathy press run Lil Nas X is on trying to accuse everyone of being homophobic is clearly for clout. As I said, the VMAs are there for him,” the post read.

In response, Lil Nas posted and deleted this:

“I believe ya’ll purposely miss points because ya’ll don’t like me. You really think BET coincidentally let 2 gay Black men perform for the FIRST TIME right after being called out? It’s definitely giving “I have Black friends.”

Although he did not attend the show, he was definitely on Jack Harlow’s mind, as the rapper wore a Lil Nas X T-shirt on the BET Awards red carpet and during his performance with Brandy.