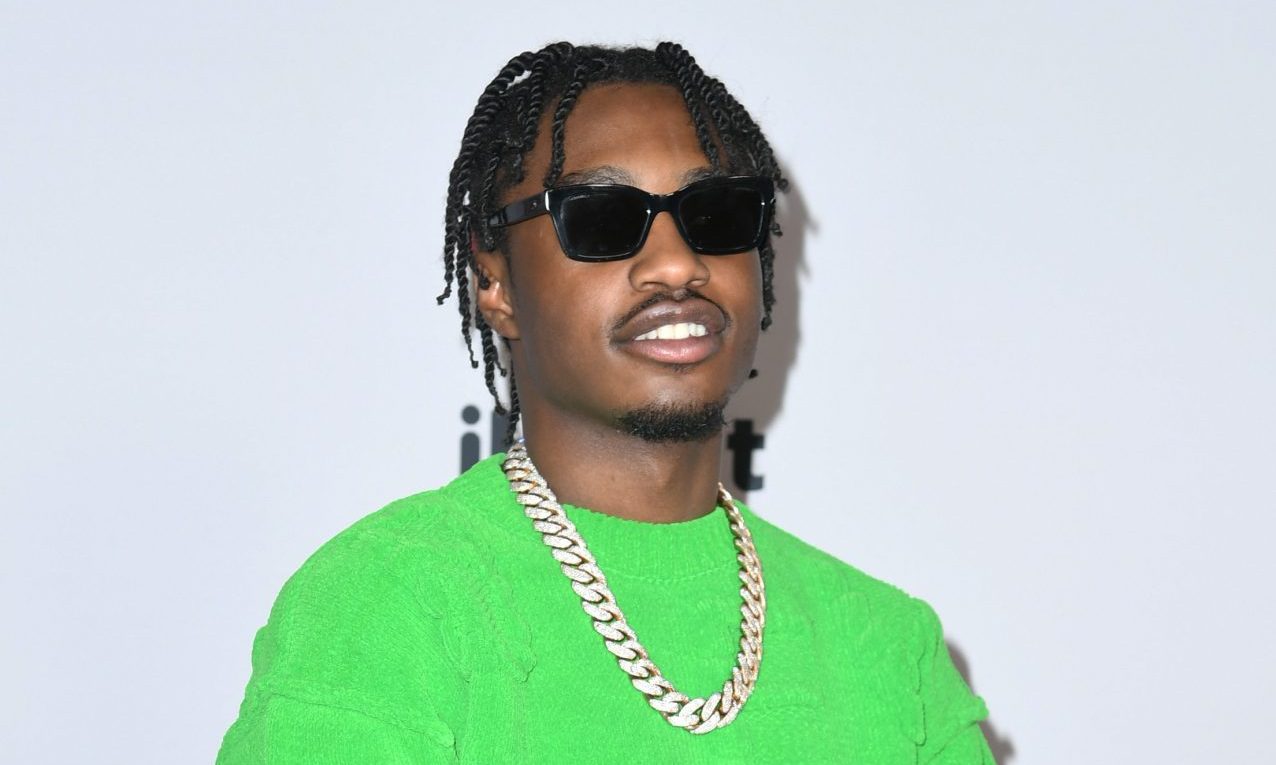 On Wednesday morning, news broke that rapper Lil TJay was shot and undergoing emergency surgery. Few details were available at the time, but authorities did say the incident occurred in New Jersey just after midnight.

A press release from the Bergen County Prosecutor’s Office in NJ provided additional clarity on the circumstances of the shooting. It turns out Lil TJay, real name Tione Merritt, was the victim of an attempted robbery. Wednesday’s press release said Mohamed Konate of New York tried to rob Lil TJay and two members of his entourage Jeffrey Valdez and Antoine Boyd. During the robbery, a shooting ensued. However, it remains unclear who fired first.

The Edgewater Police Department received several 911 calls alerting them about the fired shots. The shooting happened at a shopping plaza near a Chipotle restaurant. When officers arrived at the scene, they found the rapper with multiple gunshot wounds, but Antoine had a single gunshot wound.

Following an investigation, police arrested Mohamed in New York. His extradition to New Jersey is pending, per the release. The 27-year-old faces charges including three counts of first-degree attempted murder and three counts of first-degree armed robbery for the shooting. Mohamed also faces second-degree possession of a weapon for an unlawful purpose, second-degree criminal possession of a weapon, second-degree certain persons not to possess a firearm, and fourth-degree aggravated assault.

Authorities also arrested Jeffrey and Antoine and charged each with second-degree unlawful weapon possession. The men are awaiting their first court appearance at the Bergen County Jail.

Update on #BCPONJ & @EdgewaterPolice inv. of 6/22 shooting: alleged shooter arrested & charged with attempted murder, armed robbery & weapons charges. 2 others charged with unlawful possession of a weapon. 1 victim released from hospital; other in critical but stable condition.

The statement gave no additional details…