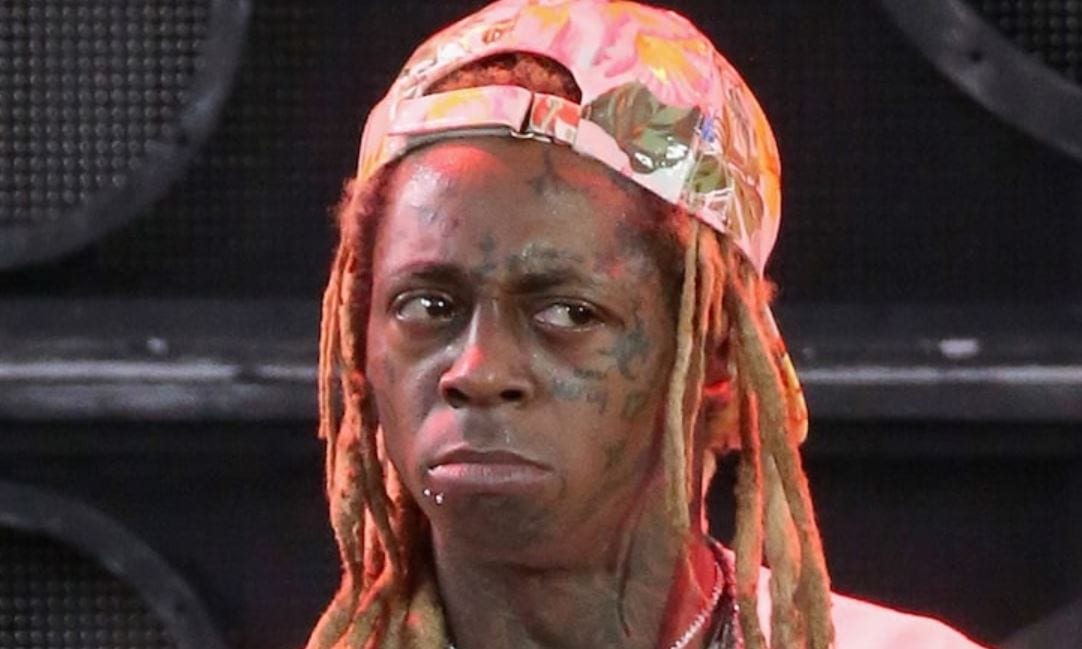 American rapper Lil Wayne was denied entry by immigration officials to the UK ahead of his performance at the Strawberries & Creem festival on Saturday, June 18.

The ‘Young Money’ rapper has had previous run-ins with the law and it is assumed that this is the reason he was refused entry.

According to a Home Office spokesperson, “Any individual who has been sentenced to a custodial sentence of 12 months or more must have their application refused.”

In 2010, Lil Wayne was arrested and charged for gun possession and was sentenced to one year in prison, but was released after eight months due to good behaviour.

Nonetheless, Strawberries & Creem released a statement announcing the unfortunate news to fans who were anticipating his performance at the event.

“Due to extreme circumstances beyond our control or influence, we are very sorry to inform you that Lil Wayne is now unable to perform at the festival on Saturday 18th June. Lil Wayne has been refused entry to the U.K. directly by the Home Office in a last minute decision. We are deeply disappointed by this sudden and negative ruling” read the statement.

American rapper Ludacris will be performing in place of Lil Wayne.