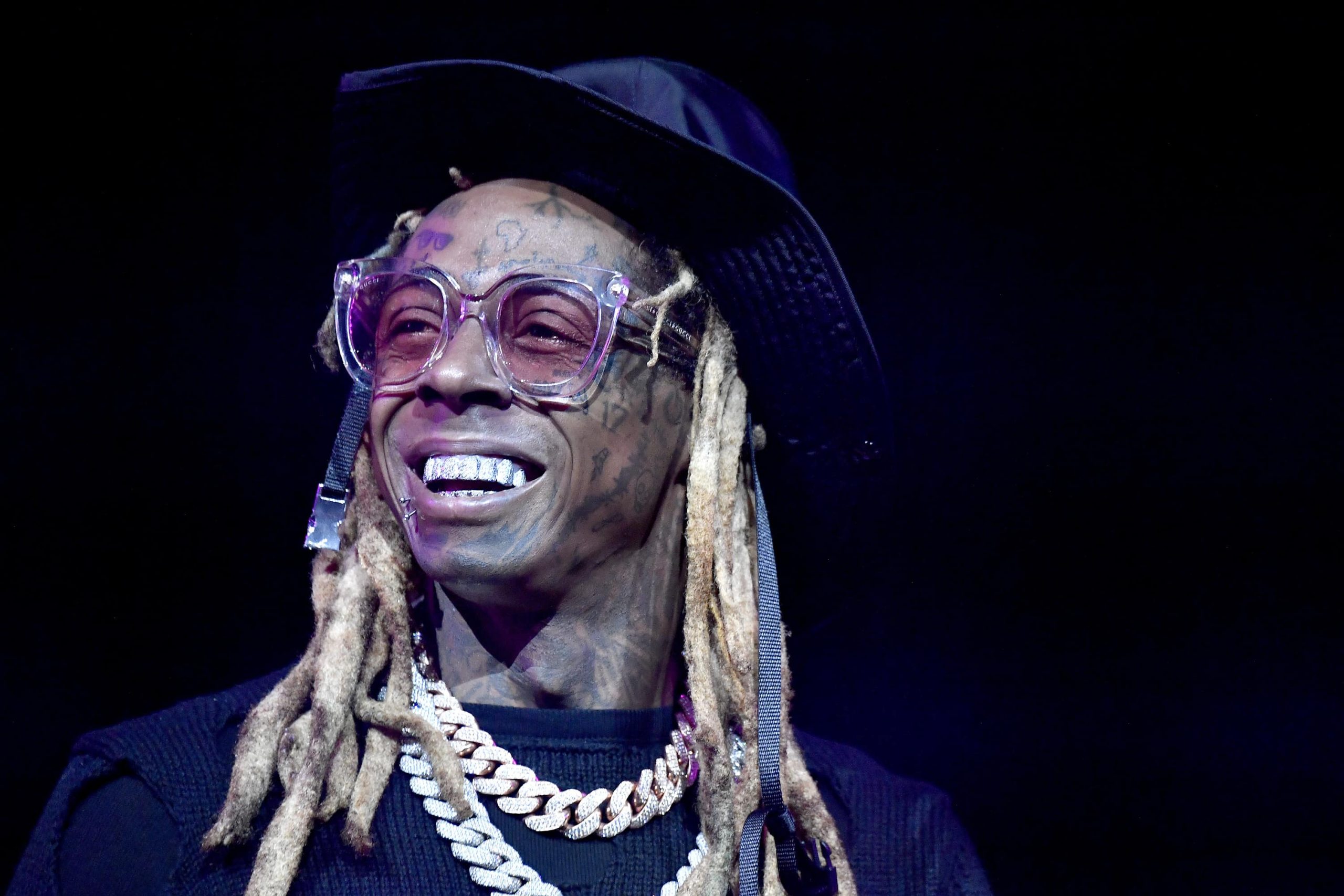 Lil Wayne‘s former assistant is suing the Young Money rapper after claiming he punched him in the face during a fight on a private jet earlier this summer, according to court documents.

Williams is accusing the defendants of assault, battery, wrongful termination, negligence and intentional infliction of emotional distress, according to the outlet.

The alleged incident was reported to have taken place on June 10, 2022, when Williams boarded a private plane with the 39-year-old rapper.

When Wayne got into an argument with the pilot, Williams says he was punched after trying to defuse the ongoing squabble by stepping in between the two as the argument escalated.

The punch was described as being closed fisted and hit the former assistant in the jaw, made worse by Wayne’s numerous rings and large pieces of jewelry on his hands.

“The combination of a closed fist and the numerous rings and large jewelry on the hands of [Wayne] caused great harm to [Williams],” court documents allege.

The assistant eventually said he removed himself from the plane and was treated at a local urgent care, RadarOnline reports.

Williams added that he didn’t hear from Wayne or Young Money following the incident, save for a letter he received where they demanded he return a Bluetooth speaker and company backpack.

He also claims he has suffered mental anguish and humiliation since the punch, as well as having “incurred general damages including medical expenses, in amounts to be proven at trial,” per court documents.

A private plane, not the exact one flown by Lil Wayne and his former assistant during…