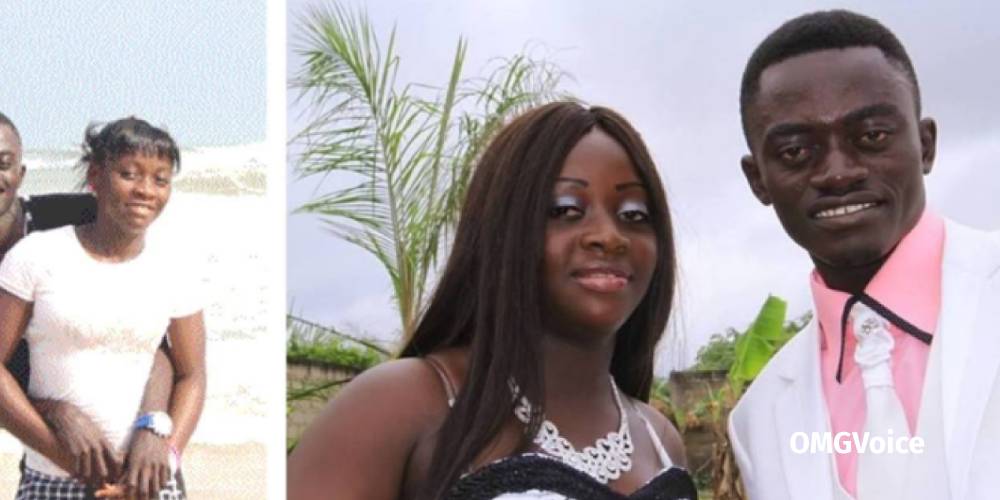 Patricia Nkansah, well known as the ex-lover of actor Kwadwo Nkansah LilWin has revealed that she was never officially married to him.

Her revelation comes after a woman identified as Florence alleged that she had gone mad with others speculating that the actor’s decision to take a new wife might have triggered her mental health issues.

Addressing the issue, Pat in an interview on GHPage denied the rumours and also threatened to take on the lady behind the fake news.

The former wife of LilWin disclosed that she has a cordial relationship with her baby-daddy, adding that she is not aggrieved or bitter that her ex-lover moved on with a new woman with whom he has twin boys.

Patricia went ahead to make a shocking revelation about her marriage to the comic actor. She said:

“LilWin never married me. He never gave me a ring so why should I be bothered about his new wife? It can never bother me, we are two independent individuals.

“I didn’t even go mad at the time we had issues and things had gone bad. His mother and family returned my stuff in plastic bags and sacks making it look like I never had a bag. I didn’t even go mad when his mother wrapped my shoes and clothes in a plastic rubber and brought it here so why will I go mad now?”

Meanwhile, LilWin on Saturday, May 21, 2022, shared photos from his customary marriage to his new wife, Maame Serwah to confirm that he has wedded the mother of his twins.

The images also captured some friends and actors at his customary marriage ceremony.