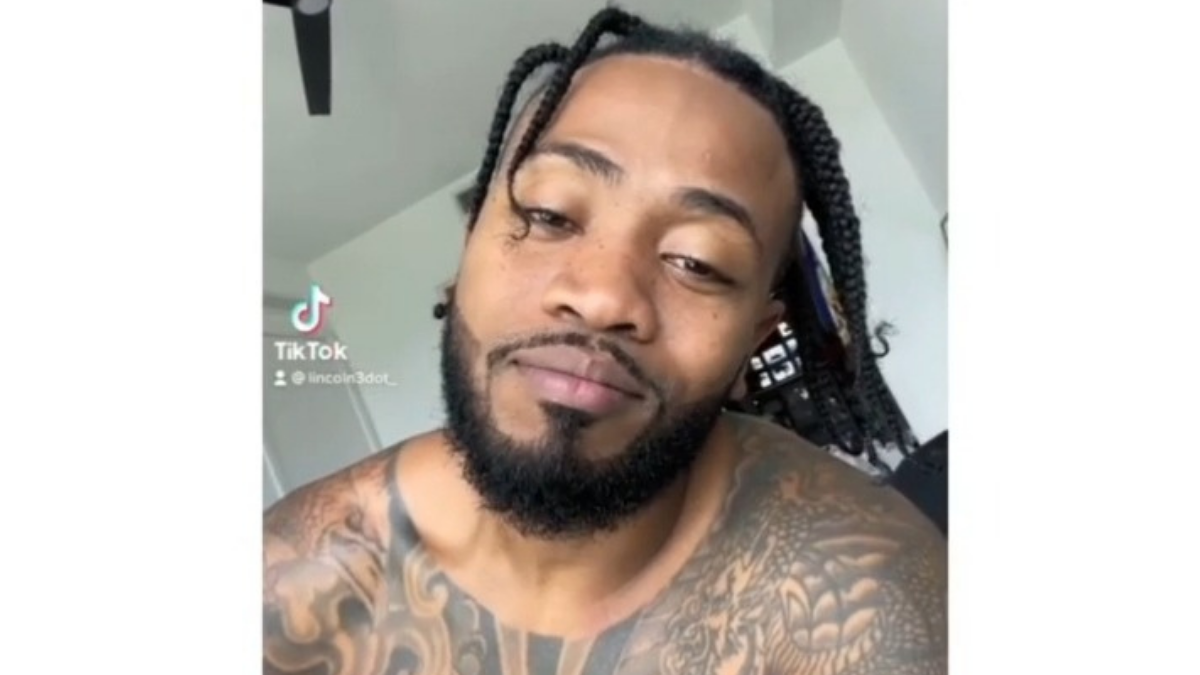 Lincoln 3Dot Speaks Out About The Cousin Jokes – YARDHYPE

Dancehall deejay Lincoln 3Dot, who initially was unbothered and laughing about the jokes surrounding what he referred to as a “family affair”, is not laughing anymore at the public’s reaction to his previous 3-years relationship with his cousin Starr Dawkins.

However, sharing another video with his fans, the social media personality spoke about how “disappointing” it is that his personal affairs were the subject of a news broadcast. He stated that while it was funny in the beginning when he was called “Soupy” and “Cuz Bwoy”, it surprised him that his relationship was a highlight in local news meanwhile Jamaica is facing a “real drug problem“ that was not being reported in the news.

He continued saying the public loved “fuckry” but what everyone needed to speak about is the fact that everyone is slowly becoming drug addicts and Jamaica does not have the facility to handle the situation.

Watch Lincoln address the jokes and memes below.

Here are some reactions to his video that was shared on ZJ Sparks Instagram page.

RELATED: Facebook Hero and Lincoln Feud gets Serious over “Shot up car”

RELATED: Lincoln 3dot Broke Up With Starr After Finding Out They Are Cousins