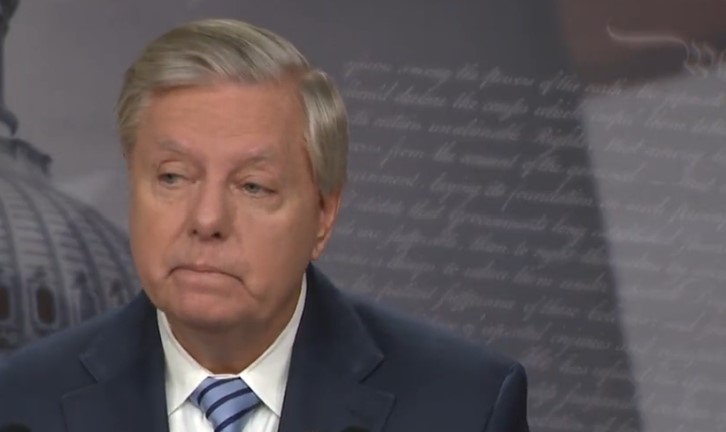 There is an assault on democracy in this country, but it is by the Left not the Right.

It took us 50 years to overturn Roe vs Wade. We worked hard, won elections, and put conservatives on the court.

5 days after losing at Supreme Court, Democrats want to blow up the Senate!

Lindsey Graham is under criminal investigation in Georgia because he tried to pressure state election officials into overturning the election for Trump.

Democrats did not attack the Capitol and attempt to overthrow the government on 1/6.

Senate Democrats are talking seriously about changing the filibuster to codify Roe and protect access to reproductive medical care.

Mitch McConnell is flipping out because Build Back Better has come back to life, and Sens. Joe  Manchin and Chuck Schumer are close to an agreement on a deal.

Senate Republicans have turned the Senate into a tyranny of the minority, and there is nothing more democratic than handing power back to the majority so they can carry out the will of the people.

People like Mitch McConnell and Lindsey Graham maintain power by propping up the undemocratic filibuster.