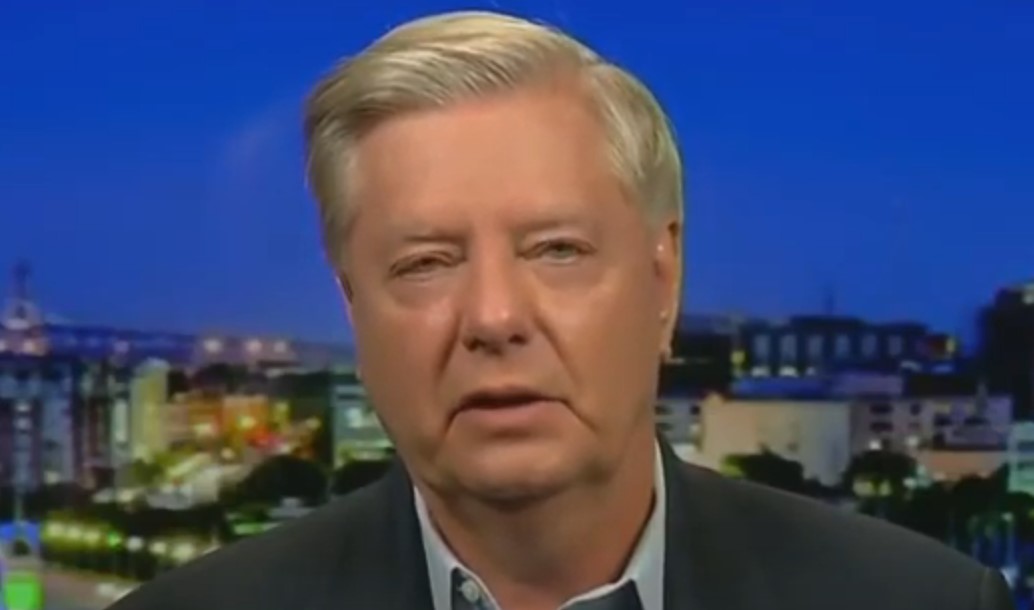 Lindsey Graham Threatens America With Violence If Trump Is Prosecuted

Sen. Lindsey Graham threatened that there would be riots if Trump were prosecuted, and Trump reshared Graham’s threat.

The News: Lindsey Graham And Trump Threaten Riots In The Streets If Donald Trump Is Prosecuted

Graham said on Fox News’s Sunday Night In America with Trey Gowdy, “If they tried to prosecute president trump for mishandling classified information after Hillary Clinton set up a server in her basement, there will be riots, I worry about the country.”

Our View: Lindsey Graham And Donald Trump Are Trying To Intimidate The DOJ Out Of Prosecuting Trump

Sen. Graham would not be making threats if he didn’t believe that there was a strong possibility that Donald Trump could be prosecuted. Lindsey Graham has his own legal problems and potential criminal charges for violating Georgia election laws.

It appears that Sen. Graham has fully embraced the dark path required to defend Donald Trump. If the muted reaction that has been witnessed thus far continues, it seems that Graham and Trump might be overestimating the willingness of Trump supporters to risk arrest to defend the former president.

If Trump and Graham are trying to scare the Justice Department, it suggests that the potential prosecution of Donald Trump is a real possibility.