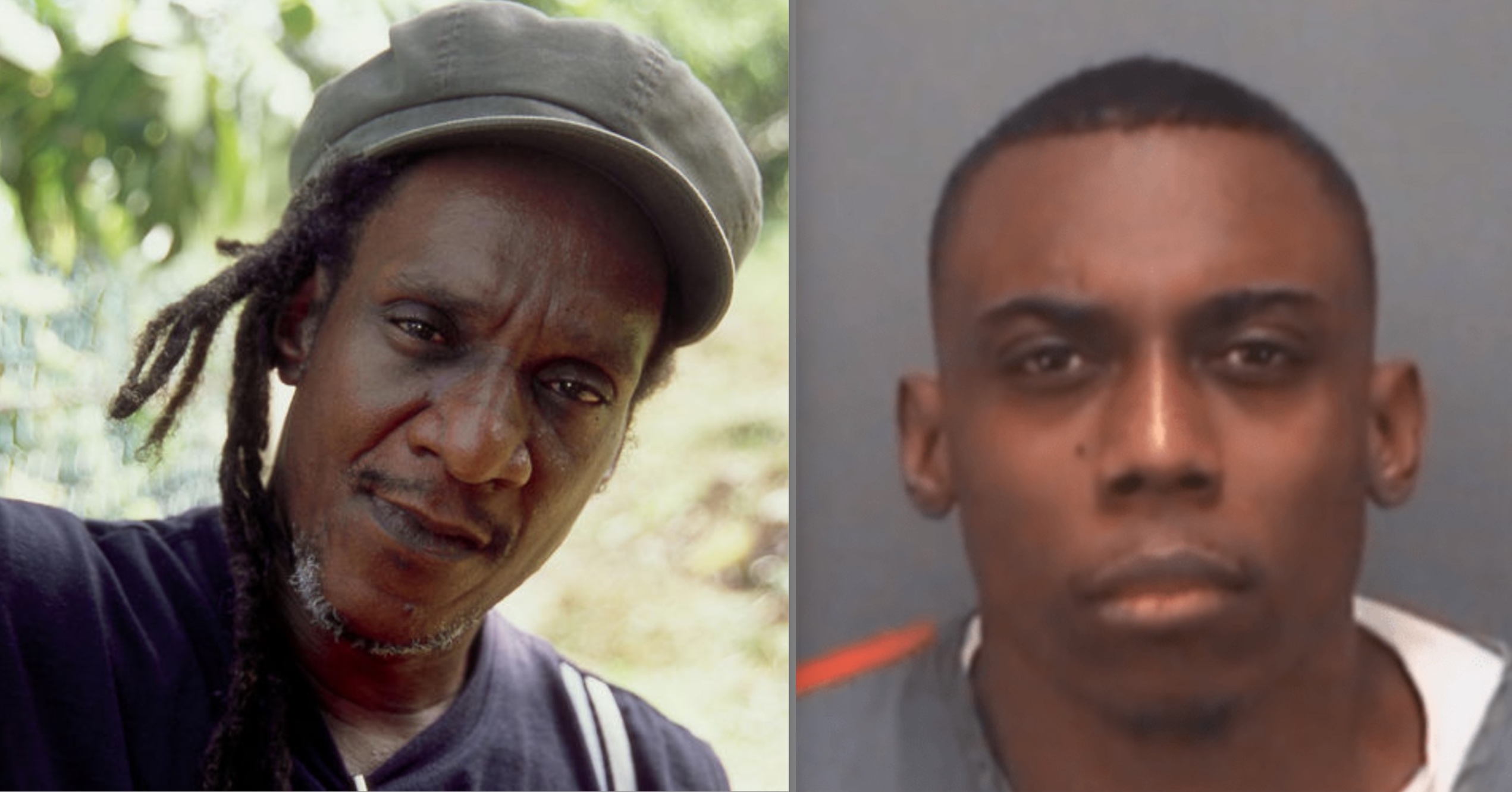 Popular producer and Reggae artiste Linval Thompson has taken the steps to disassociate himself and his name from the incarcerated music producer, Shab Don, who is said to be his son.

The old-school hitmaker was interviewed with DancehallMag in which, he provided detailed information on his upcoming projects. Based on this, he alluded that his main focus right now is his thriving music career, therefore, has no time for matters relating to Shab Don, a young man that he has not fathered.

Thompson confidently asserted that Shab Don, whose real name is Linval Thompson Jr. is not his biological child and is willing to do a paternity test to prove such. He added that all of his children live abroad, but would apologize if the results confirmed otherwise.

The 67-year-old Reggae producer compared his music to the incarcerated producer’s ‘Trap Dancehall’ productions. He stated that he makes the real type of Jamaican music, which he termed ‘grassroot’, and said that it is a version of Reggae that is more appreciated internationally.

Meanwhile, earlier this year, Shab Don beamed with pride as he spoke highly of Thompson and the hopes he has to follow in his father’s musical footsteps someday. He also indicated that they had plans to work together on something, but according to DancehallMag, Thompson seemed unaware of this.

Linval Thompson started his music career at the age of 20 and throughout, he has worked with top names in the industry such as Lee “Scratch” Perry, Dennis Brown, Barrington Levy, Cornell Campbell, and Bunny Lee among many others. His debut album was in 1976 titled, ‘Don’t Cut Off Your Dreadlocks’ and in 1978 he produced a Trojan album titled, ‘I Love Marijuana’ and its dub counterpart ‘Negrea Love Dub’.

On the other hand, Shab Don is standing trial for the Rose Heights, St. James triple murder, as well as the bribery of a member of the Jamaica Constabulary Force (JCF) when he allegedly offered $2 million to conceal an illegal firearm. This firearm was reportedly found to be stolen in 2018 from the Atlanta Police Department in the US.